Galaxy Note 9 is everything. Samsung ended support for this 4-year-old flagship 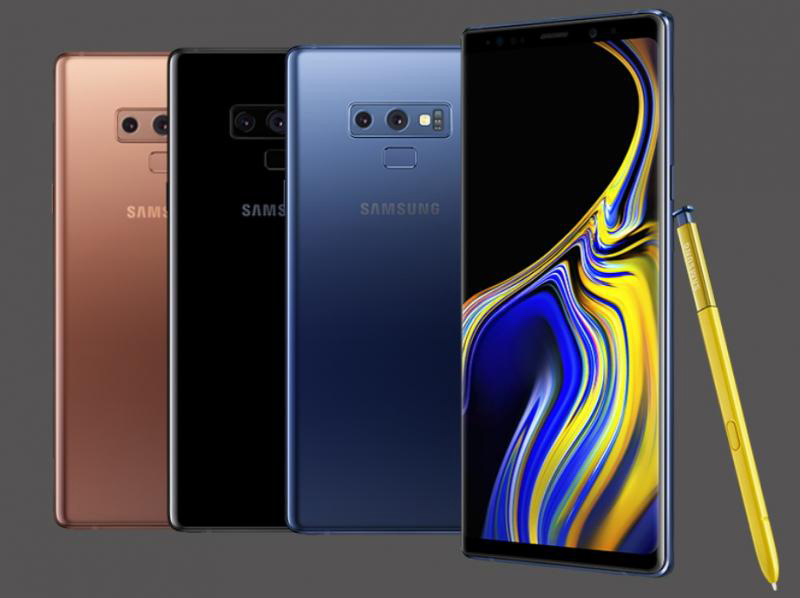 Samsung has retired the Galaxy Note 9 – the company will no longer release firmware updates for it. This follows from the list of actively supported smartphones: the Galaxy Z Flip4 and Galaxy Z Fold4 were added to it, and the Note 9 was excluded.

Samsung is one of the leaders in software support of all smartphone manufacturers. Note 9 was released in 2018 with Android 8.1 Oreo out of the box. It later received Android 9 (in 2019) and Android 10 (in 2020), and then continued to receive quarterly security updates.

Samsung also changed the frequency of updates for Galaxy Note 10 smartphones: previously they received security updates on a monthly basis, and now these phones will be updated quarterly. Recall that the Galaxy Note 10 and Galaxy Note 10+ were released in August 2019 with Android 9 preinstalled.