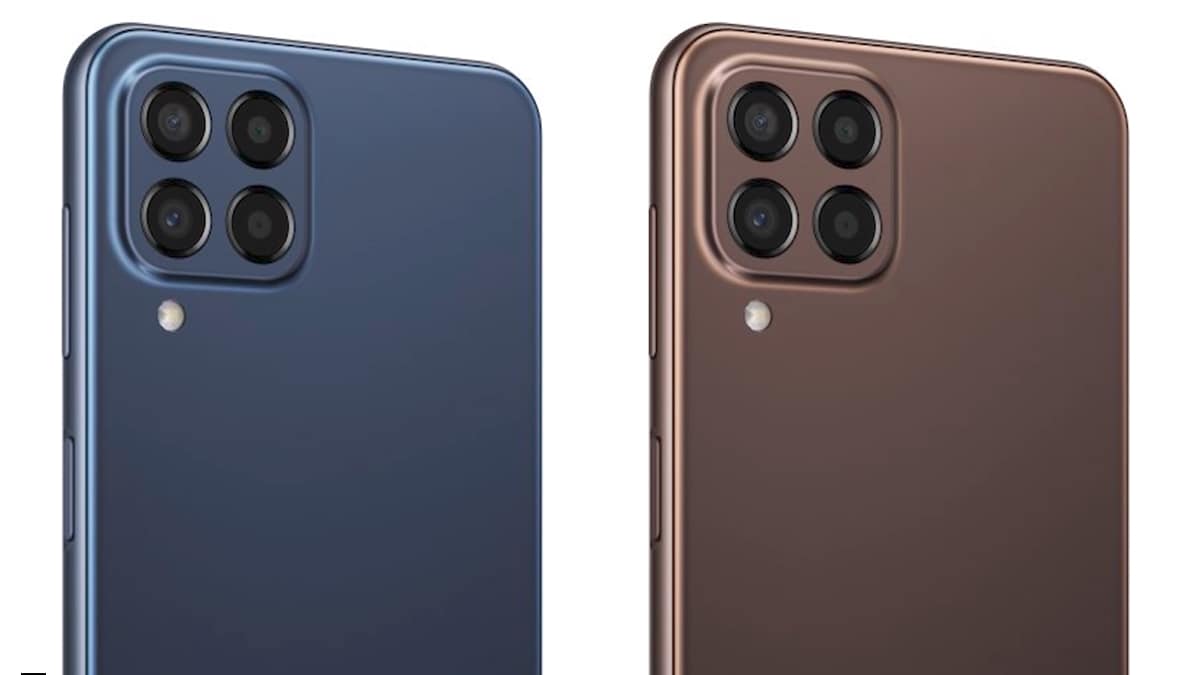 Samsung Galaxy M53 5G smartphone can be launched soon. The design and key specifications of the purported handset have been speculated in an online video. In the video, the device can be seen with a hole-punch display. The Samsung Galaxy M53 5G smartphone is said to be powered by MediaTek’s Dimensity 900 5G processor and is expected to get a 120Hz refresh rate display. This phone can be equipped with a quad rear camera setup with 108 megapixel main sensor. This device of Galaxy M series was earlier speculated that it could be a rebranded version of Galaxy A53 in select markets.

This could be the price of Samsung Galaxy M53 5G

Posted by The Pixel Video The details of the design of Samsung Galaxy M53 5G have been shown in this. According to this, the Samsung Galaxy M53 5G 8GB RAM + 128GB storage model could be priced between VND 10.5 million to 11 million (approximately Rs 35,100 to Rs 36,800) in Vietnam. This device will be available for sale through offline retailers.

As per the leak, the Samsung Galaxy M53 5G will feature a 6.7-inch Super AMOLED display with a refresh rate of 120Hz. This phone may have a plastic finish. The Galaxy M53 5G smartphone can be powered by MediaTek’s Dimensity 900 5G processor, which will come with 8GB of RAM and up to 256GB of internal storage. It can also be brought in 8GB RAM + 128GB storage configuration.

This phone is expected to get a quad rear camera setup with LED flash. It is being said that the phone will have a 108-megapixel main camera, 8-megapixel wide-angle camera, 2-megapixel macro camera and a 2-megapixel depth sensor. A 32-megapixel sensor for selfie is expected to be found in this phone. The Galaxy M53 5G can be equipped with a 5,000mAh battery with 25W fast charging support. However, nothing has been said officially about this phone from Samsung. It is expected that more details regarding this device will be revealed in the next few days.