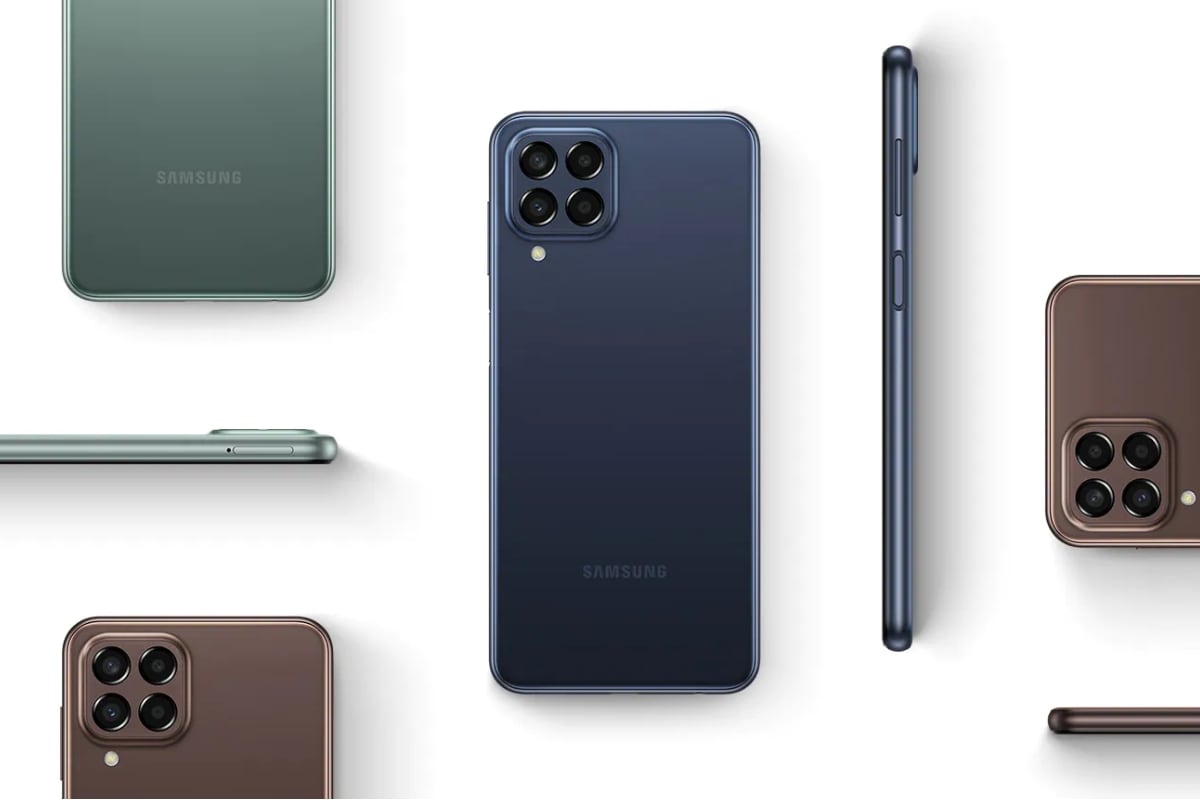 Samsung Galaxy M33 5G smartphone can be launched in India next week. A tipster has claimed this. The launch of this upcoming midrange smartphone of the company was recently teased on Amazon. In this, the handset was shown in two color options. The device has been unveiled this month in the global markets. It is said that similar to the global markets, the Galaxy M33 5G will have a 6.6-inch LCD display, which will get support for 120Hz refresh rate. It can be equipped with Exynos 1280 processor and will be paired with up to 8GB of RAM. The smartphone is said to have a 50-megapixel quad camera setup. It houses a 5,000mAh battery, which will support 25W charging.

According to the tipster, this phone will be launched in India next week. However, the company has not yet announced the launch details or features of Galaxy M33 5G in India. It was teased on Wednesday through Amazon.

According to the tipster, the Indian model of Samsung Galaxy M33 5G will run on One UI 4.1 based on Android 12. The phone will have a 6.6-inch full-HD + (1,080×2,408 pixels) LCD display, which will support 120Hz refresh rate. The phone is said to have an octa-core Exynos 1280 processor, which is paired with up to 8GB of RAM. 128GB internal storage can be given in the phone, which is also offered in global variants.

A quad camera setup with a primary sensor of 50 megapixels can be given in the phone. This setup will also include a 5-megapixel ultra-wide angle camera and a 2-megapixel macro and depth camera. An 8-megapixel selfie camera can be given in the front. The phone is said to have a 5,000mAh battery, which supports 25W fast charging. According to the tipster, it will also feature a 3.5mm headphone jack and a side-mounted fingerprint sensor.