Galaxy A54 will be the flagship of its line? Samsung may have abandoned Galaxy A7x models 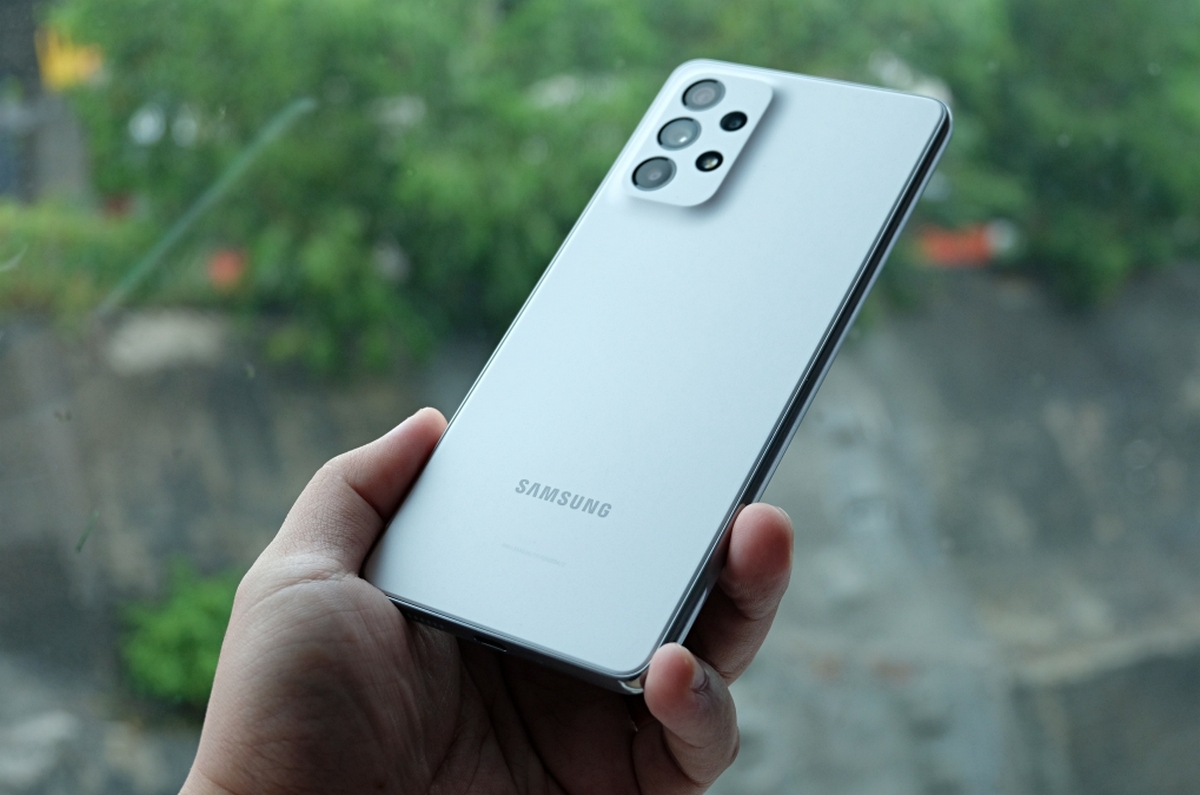 Samsung may once again be revisiting its best-selling Galaxy A line of smartphones.

At one time, the top models Galaxy A9x and A8x were removed from it, but now the company may abandon the Galaxy A7x as well. Simply put, the Galaxy A74 may not come out.

The Galaxy Club resource says that at the moment there are no signs that Samsung is preparing to release the Galaxy A74. By comparison, the Galaxy A54, A34, and other next-generation Galaxy A models already have a lot of data and renders from a reliable insider. There is not a shred of information about the Galaxy A74.

It is also worth remembering that the Galaxy A73 was not already sold in all markets, unlike its predecessor, that is, even when the current generation of Galaxy A was launched on the market, the Korean giant, based on some data, decided to limit the older model. Perhaps the Galaxy A7x models are simply not selling well.

At the same time, there are still no specific rumors about the rejection of the Galaxy A7x, so it’s too early to put the final point. In addition, Samsung may well fill the gap in the lineup with some other model.