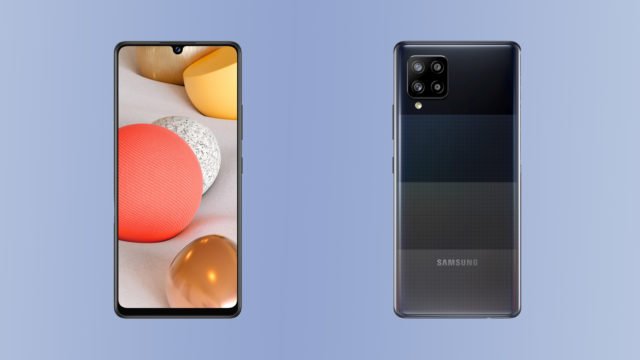 Samsung continues to release Android 12 for its Galaxy A series smartphones ahead of schedule. Previously, the corresponding software, we recall, received Galaxy A52, Galaxy A52s and Galaxy A72, and now it’s the turn of the Galaxy A42.

Update number A426BXXU3CUL9 was released recently for the Galaxy A42 in Poland. Obviously, other European countries will receive it soon. In the firmware, in addition to the One UI 4 interface based on Android 12, there are December Android security updates.

Interestingly, Samsung, which did not participate in the Android 12 open beta testing program along with Xiaomi, OnePlus, Asus, Vivo and others, releases the final versions of the new OS for its smartphones faster than other companies.