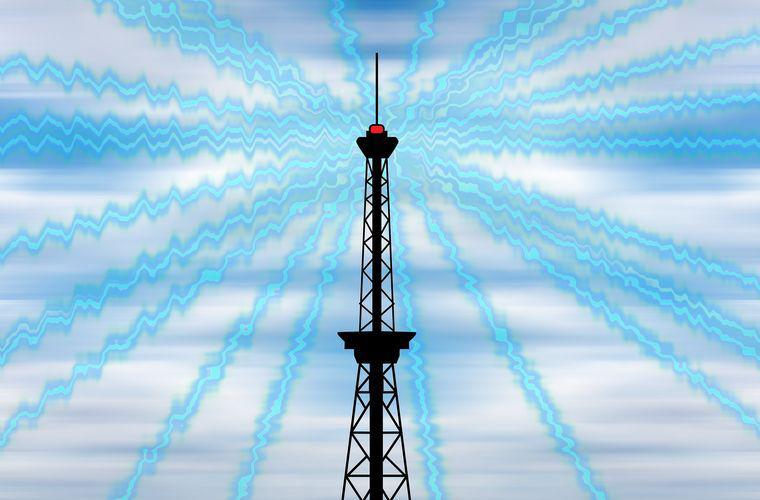 Getting energy from radio waves may seem like something out of science fiction. However, a team at the University of South Florida believes they have developed a device that can do just that.

It is reported that the device, which is an antenna, is able to absorb radio waves and turn them into electricity. Progress in metamaterials has made it possible to achieve this.

In developing their antenna for collecting radio waves, the scientists used a metamaterial with high radio wave absorption that would allow a higher voltage to pass through the diode. This made the antenna more energy efficient, showing that low intensity waves could be converted into electrical energy.

The researchers say this technology could pave the way for a system in which a source of radio waves can power or charge devices in a room. Scientists have already tested the development. It turned out that the antenna could collect 100 microwatts of power from radio waves about 100 meters from a cell tower.