Future Smartphone: This is what the smartphone will look like after centuries! Design made fans crazy 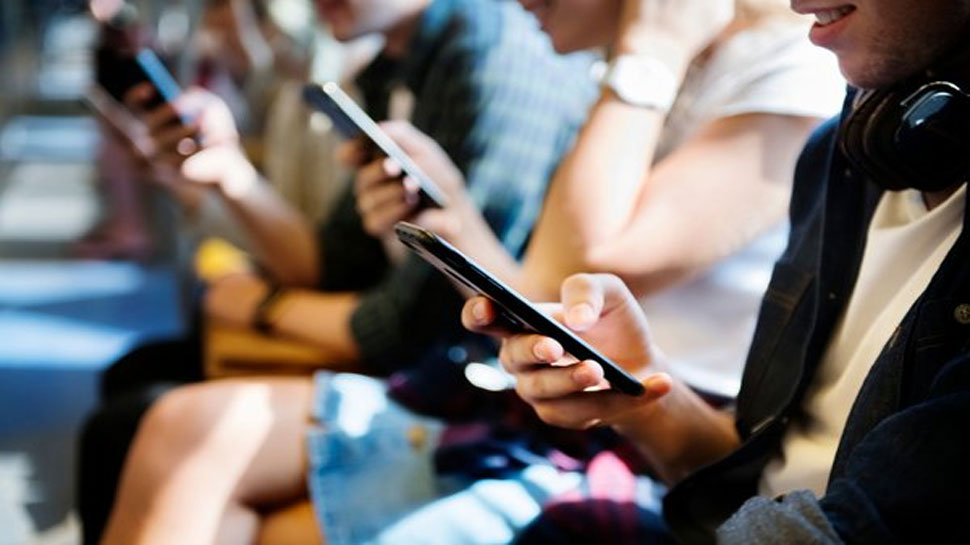 Future Smartphone Design Concept Image: In today’s time, there will hardly be any person who will not have a smartphone in hand and almost all smartphone users are never away from their phone except sleeping. In such a situation, have you ever thought that after centuries, or rather, what will the smartphone be like in the future? While the design of smartphones is changing every year, after several hundred years, what will it be like to hold a smartphone, what will the gadget of the people who will use the smartphone then look like? Let us tell you how the future smartphone will be..

If you are wondering how the design of the Futuye smartphone will be, then let us tell you that according to the news that has come out, people will use a transparent smartphone in the future. His smartphone, that is, the future smartphone, will look like a piece of glass with icons of many apps on it. Its design will be quite unique, like never seen or imagined.

Actually, information about this future smartphone has come to the fore not scientifically but through a video going viral on Twitter. A user named Vala Afshar has shared a video on Twitter in which he has shown the concept design of the upcoming smartphone. This video is being liked a lot and many people are also sharing it. This design has already been seen in many Tiktok videos.

Now nothing can be said about whether this design will be of future smartphone or not, but at the moment, users are enjoying a lot by seeing it.