Future Smartphone: Smartphones will end by 2030! Bill Gates told such a thing; will be surprised to hear 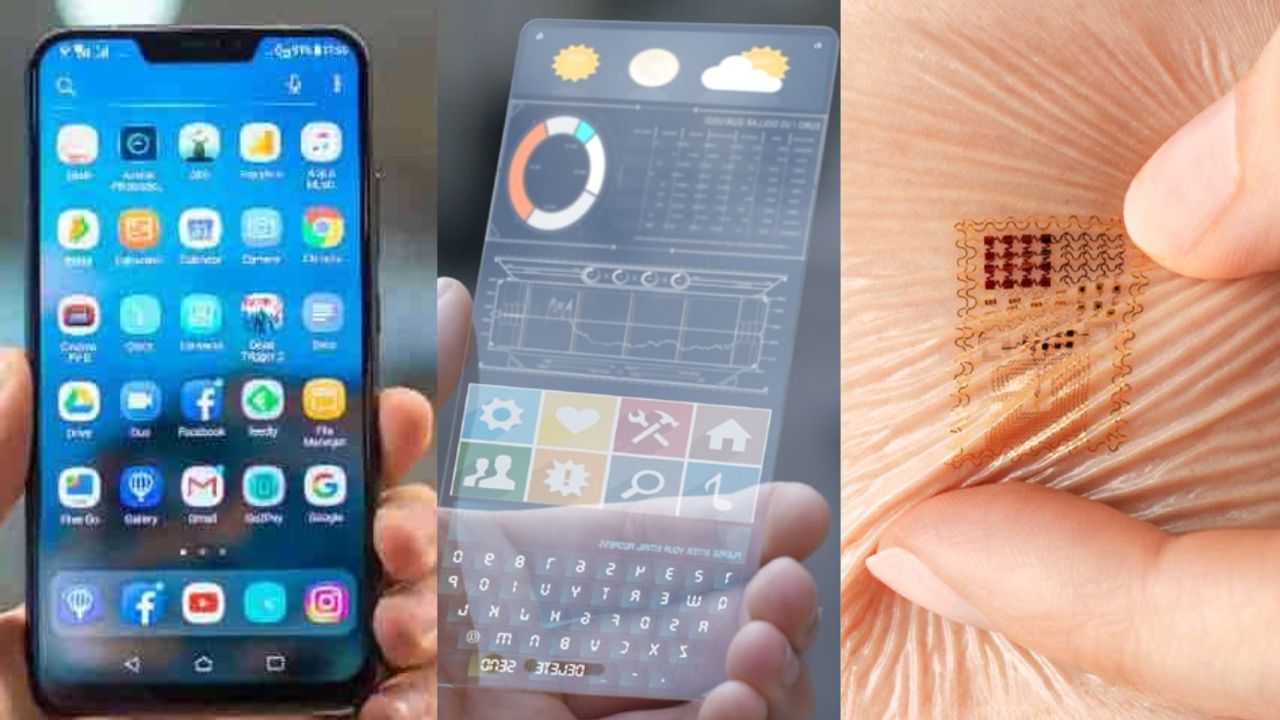 Future Technology: What will the mobile phone of the future be like? Microsoft founder Bill Gates answered this question. Let us know what the experts think about the smartphone?

Future Smartphone Concept: Whenever you go to the market to get a phone and see the variety of mobile phones, the shopkeeper must have told you that wait a few days, another good phone is coming from this company. When people who are fond of online market look at mobile phones online, they also see more than one bumper phone being launched every day. Ever since you have seen mobile phones, how much has changed in them till now. It was once such that only phone numbers could be typed on the screen, but today’s phone has so many features alone that many devices are not even needed. Have you thought that in the coming days how much more development of mobile phones can happen. In this news we will try to know what can be the future of smartphone?

What did the CEO of Nokia say?

We have recently made a very rapid jump from 3G to 4G and from 4G to 5G. When we look at the time before that, we will know that it took us a long time to reach 2G. Nokia CEO Pekka Lundmark had said one thing about the future smart phone that 6G will have arrived in the coming days and as fast as the changes are coming in the smartphone, the days are away when the smartphone will start coming in the form of a smart glass. He said that by 2030, there will be a huge change in the common interface of smartphones and it is also possible that many technologies related to smartphones will start being integrated directly into the body.