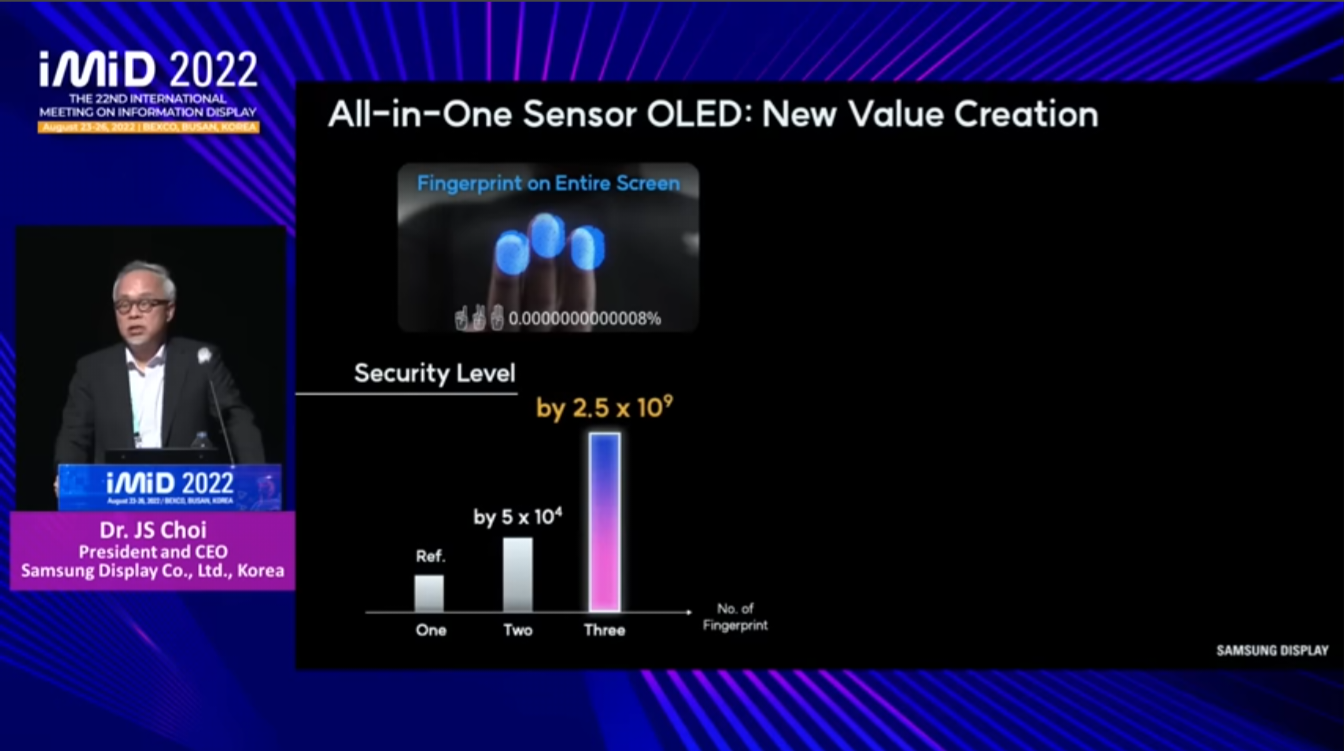 Samsung is working to ensure that in the near future its smartphones will be equipped with under-screen fingerprint scanners that can scan three fingerprints at once.

This is useful for enhancing protection. According to Samsung itself, this solution is 2.5 billion times safer than using a single fingerprint. In addition, Samsung’s new screens will be able to scan fingerprints across their entire area, which will make the use of such scanners simply more convenient.

ISORG has announced that its own OPD (Organic Photo Diode) multi-fingerprint scanning technology is ready. The company believes that Samsung is likely to use similar materials and processes for its universal OLED 2.0 fingerprint scanner.

The head of ISORG believes that Samsung can release relevant products as early as 2025. That is, perhaps such scanners will receive the flagship smartphones of the Galaxy S25 line.