Future of fintechs is in lending-led players, not payments: Report 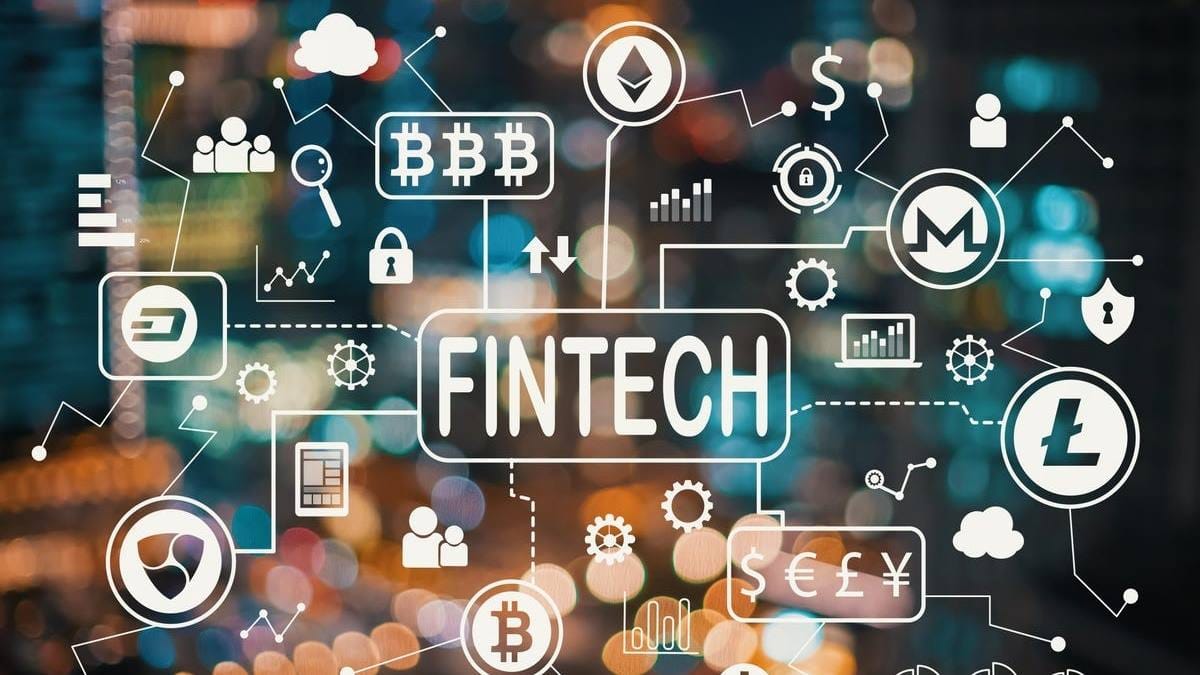 As against this sharp fall, funding to the sector jumped a whopping 157 per cent year-on-year growth to USD 8 billion in 2021.

With the funding to fintechs seeing a sharp 30 per cent drop in the June quarter, valuation is expected to shift from payments to lending-led fintechs that will get the maximum wallet share ahead, according to a report. As against this sharp fall, funding to the sector jumped a whopping 157 per cent year-on-year growth to USD 8 billion in 2021. Most of the funding went to payments at USD 2.7 billion, closely followed by lending at USD 2.6 billion, global consultancy BCG said in the report on Thursday.

However, this is going to change as the lending segment is saddled with low margins as everyone tries to outbid each other for the market share volumes, the report said, adding that by 2025, the valuation of lending-led fintechs will jump nearly three times to 35 per cent from 13 per cent in 2021, while that of payments companies it will more than halve to 22 per cent from 50 per cent. Credit quality continues to be a key priority for fintechs, given that the industry-wide gross NPAs hover at 20 per cent now.

The success of the digital payment story is evidenced by the gross value of over Rs 320 lakh crore in FY21. And going forward, lending is likely to become even more valued given the democratisation of data, and the valuation profile of fintechs is expected to shift from payments to lending, as per the report. On the other hand, the amount of dry-powder with institutional investors (PEs/VCs) has increased by USD 3.2 billion in the last six months, indicating the potential flow of capital with improvement in macroeconomic fundamentals.

According to BCG, P2M (person to merchants) payments market is expected to reach USD 2.5-2.7 trillion by 2026, driven by rapid deployment of QR codes, activation and adoption of the already acquired merchant base, while UPI-enablement of credit cards is set to further turbo-charge its application’s ubiquity in the digital payments ecosystem.

The buy-now-pay-later market disbursements are expected to grow to Rs 7,00,000 crore by 2026 and the rise of embedded finance is expected to drive digital payments and credit penetration in the country, the report said. The agency lists the large addressable demand on the back of an expanding middle-class (46 per cent of all households by 2025 from 37 per cent in 2018) and rising urbanisation (36 per cent of the population in urban areas in 2022 from 33 per cent in 2017); unprecedented growth in data access with growing smartphone penetration (1,130 million by 2025 from 600 million in 2020); rising internet penetration (900 million users by 2025) and the declining cost of data, as the main growth drivers of the sector.

However, the pandemic was the biggest growth driver for the sector with UPI transaction volumes growing 2.6x between April 2020 and April 2021 from 1 billion transactions to 2.6 billion transactions. UPI held over 60 per cent volume share of total non-cash transactions in FY22. An increase in the proportion of digital payments driven by UPI has created more digital data that enables robust underwriting for lending. PTI