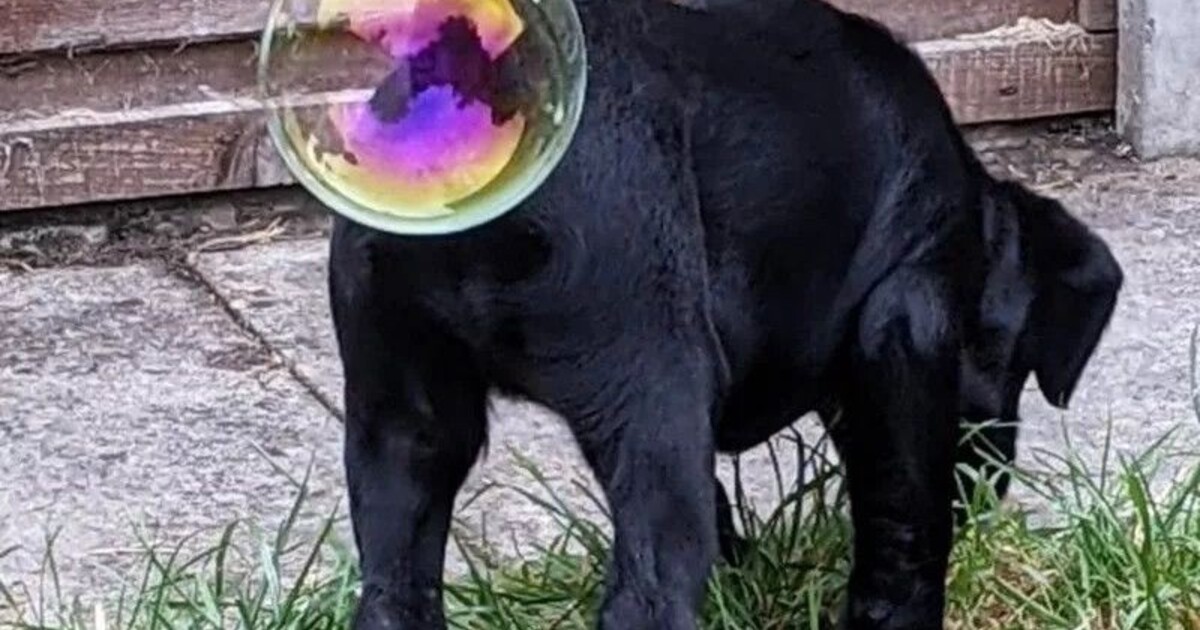 The Comedy Pet Photo Awards-2021 contest has ended, which determined which pet photo became the funniest in the outgoing year.

So, the winner of this unusual competition was Zoe Ross, who snapped a photo of a Labrador puppy playing with soap bubbles. The author said that she captured the picture in the British village of Penkridge.

There is a prize for winning this competition. So, Zoe received a certificate that confirms the title of the best photographer of pets, as well as an unusual trophy, food for a pet and a cash prize – 2,000 pounds sterling, or about 195 thousand rubles.

“We didn’t even think about winning, but decided to take part in the competition, because we liked the idea of ​​helping a charity organization by simply sending a funny photo ”, – said the author of the funniest picture.