Fully wireless headphones for the first time occupied half of the Russian market. Affordable models up to 2000 rubles are gaining popularity 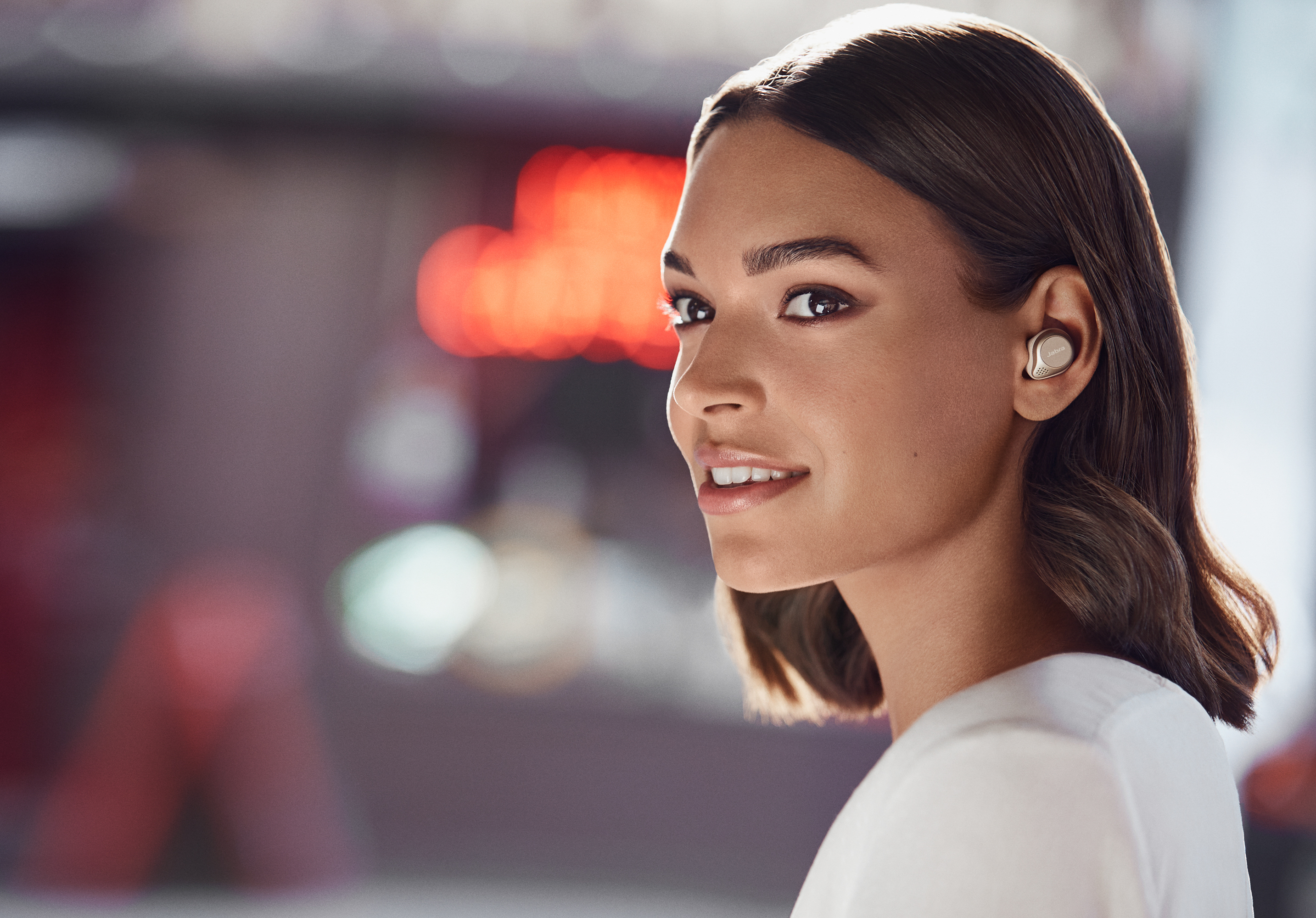 The M.Video-Eldorado Group analyzed the Russian market for wireless headphones in the first six months of 2022, finding out that the demand for such accessories increased to 5.7 million pieces. This amounted to about 60% of the total number of headphones sold.

Demand for true wireless earbuds picked up in the second quarter, with sales up 25% in units to more than 2.8 million units. The most popular manufacturer in the TWS segment was Xiaomi, which was ahead of JBL and Apple. Owners of smartphones Honor, Huawei, Realme and other Chinese companies began to choose models of the same brand (they accounted for 27% of sales).

Affordable devices at a price of less than 2 thousand rubles from little-known brands began to sell better.