Full Sturgeon Moon will be seen after Strawberry Moon and Thunder Moon, the last supermoon of this year will be seen on August 11 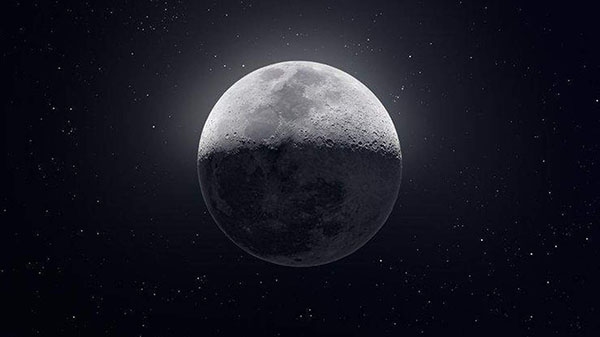 After seeing the supermoon first in June and then in July, another supermoon is about to come for those interested in space. The last supermoon of this year will be visible on August 11. In India too, it can be seen on the day of the full moon, but here on Friday, August 12, this supermoon will be visible. Just like the previous two supermoons were named Strawberry Moon and Thunder Moon, this time also we will see ‘Full Sturgeon Moon’. According to NASA, the word sturgeon is derived from the American tribe Algonquin. This tribe catches sturgeon fish every year in this season, due to which this full moon is called Sturgeon Moon.

Supermoon will be visible for three days

According to NASA, a supermoon is said to be the situation when the Moon’s orbit is closest to the Earth, at the same time the Moon is full. A supermoon can appear 14 to 30 percent brighter than an average night. This supermoon can be visible for three days from Wednesday to Friday.

From a scientific point of view, on this day the Moon will reach its closest point in the Earth’s orbit at perigee. Because of this, it will appear slightly larger than normal compared to the normal full moon. During this, the distance between the Earth and the Moon will be reduced by about 26 thousand kilometers.

However, due to the Sturgeon Moon, other celestial events visible in the sky will be affected. The Perseids meteor shower is also to happen at the same time. It is considered one of the best meteor showers of the year, but NASA says that due to the supermoon, its fun will be reduced.

Why will the meteor disappear in the light of the moon?

Usually 50 to 100 meteors can be seen per hour during the Perseid meteor shower, but this time only 10 to 20 meteor showers will be visible per hour. The rest of the rain will almost disappear in the light of the moon. This meteor shower was last seen in the year 1992. This time it will be at its peak on August 13, but then the light of the supermoon will make them shine in the sky.