Full recovery in 2024, and in 2022 the fall will be only 28%. An unexpectedly optimistic forecast for the development of the Russian automotive market has been published 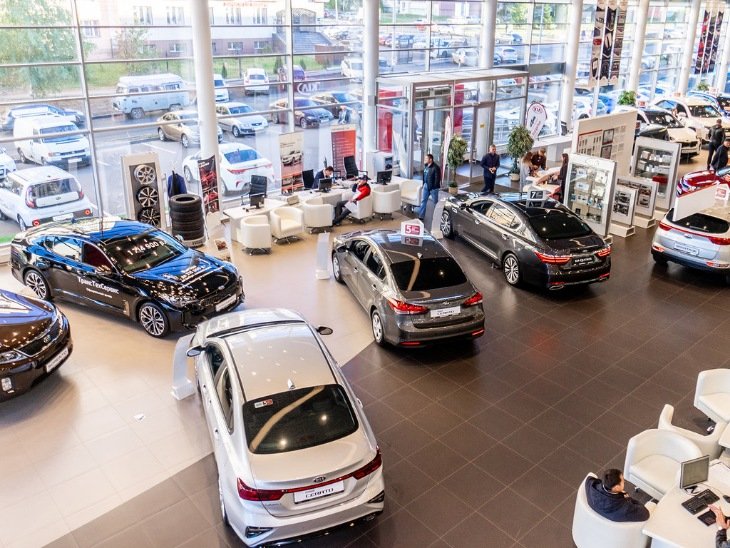 Unexpectedly optimistic forecast for the development of the Russian automotive market published by the company “Trust Technologies”. Thus, its analysts believe that already in 2024 the market indicators will exceed those of 2021, and this year car sales may exceed 1 million. For comparison, the Ministry of Industry and Trade estimates the market this year at 750,000 cars, while Avtostat predicts the sale of only about 600,000 cars.

Confidence Technologies (the former division of PwC in Russia) notes that in 2021 sales of new passenger cars in the country grew by 1.8%, to 1.5 million units, and the largest segment of the market, which accounted for 60% of sales , there were foreign cars of local production. In 2022, according to the company’s expectations, the market will decrease by only 28% (to 1.1 million cars), provided that state support measures are maintained, including concessional lending. With increased sanctions pressure, a worsening macroeconomic situation, a mass exodus of players, a reduction in imports and a deterioration in the logistics of components, sales may fall by 50%, to 760,000 units. Going forward, the market will recover by about 6% annually, reaching 1.32 million cars in 2023 and 1.58 million in 2024.

Viktoria Sinichkina, the director of the automotive practice of the Technologies of Trust company, explaining the forecast, said only that the Russian car market “is going through a structural restructuring, but so far there has not been a mass exit of players, only deliveries have been stopped.” Indeed, only Renault and General Motors officially left the Russian market.

In the Ministry of Industry and Trade and AvtoVAZ, the market for new cars this year is estimated at about 750,000 units. “AUTOSTAT” in its base scenario expects a drop in sales of passenger cars this year by 60%, to 600,000, said Sergey Udalov, executive director of the agency. Pessimistic forecast – 505 thousand, optimistic – 690 thousand pieces. The expert draws attention to the fact that now about 37 thousand cars are sold per month, and the warehouses of dealers at the beginning of July were about 120 thousand cars: “That is, there is no active demand, as well as expectations that dealers will sharply reduce prices and quickly get rid of warehouses”.

Sergey Udalov sees no prerequisites for resuming the production of foreign brands in the Russian Federation, with the exception of those that are produced today (some Kia and Hyundai models at Avtotor, the Chinese Haval in Tula). At the same time, parallel imports cannot provide a large influx of supply. Avtostat also does not see the prospects for a quick recovery of the market, including due to the rush demand for cars in 2020-2021. “As a result, the demand was largely satisfied, buyers can take a wait-and-see position for a long time, Sergey Udalov explains. — The growth in demand can only be from legal entities, but such sales normally accounted for about 10–15% of the market.”.