Full HD+ screens are a thing of the past. They are being replaced by 1.5K screens, as in Redmi K50 Extreme Edition 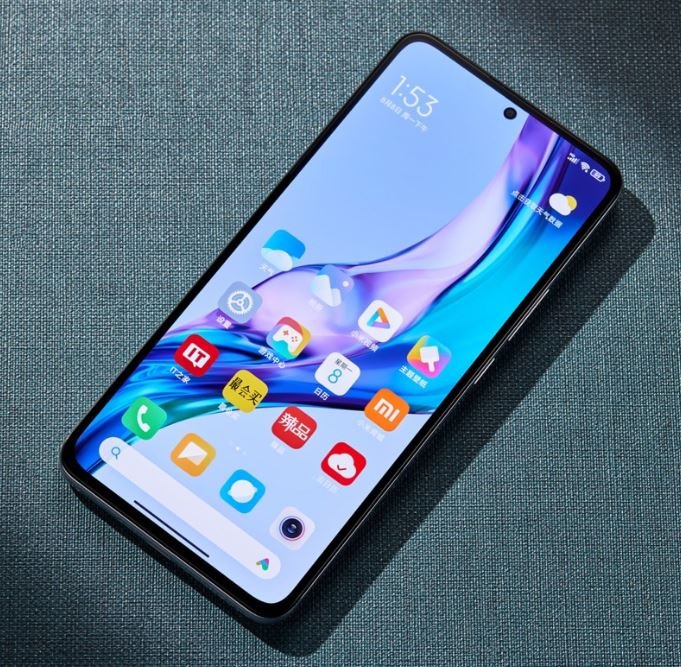 Redmi became the first company installed in your smartphone (Redmi K50 Extreme Edition) screen with a resolution of 1.5K. The company said that it is much better than the Full HD + panel, but the power consumption increased slightly. Rumors attribute a 1.5K screen to Huawei Mate 50, and, according to the well-known Chinese insider Digital Chat Station, we will soon see a whole invasion of smartphones with such displays.

The insider says that models with 1.5K screens will come out “one after the other.” Mostly such OLED panels will be used in models of the middle and top levels, in sub-flagships. And their real invasion is expected at the end of this year – the beginning of next.