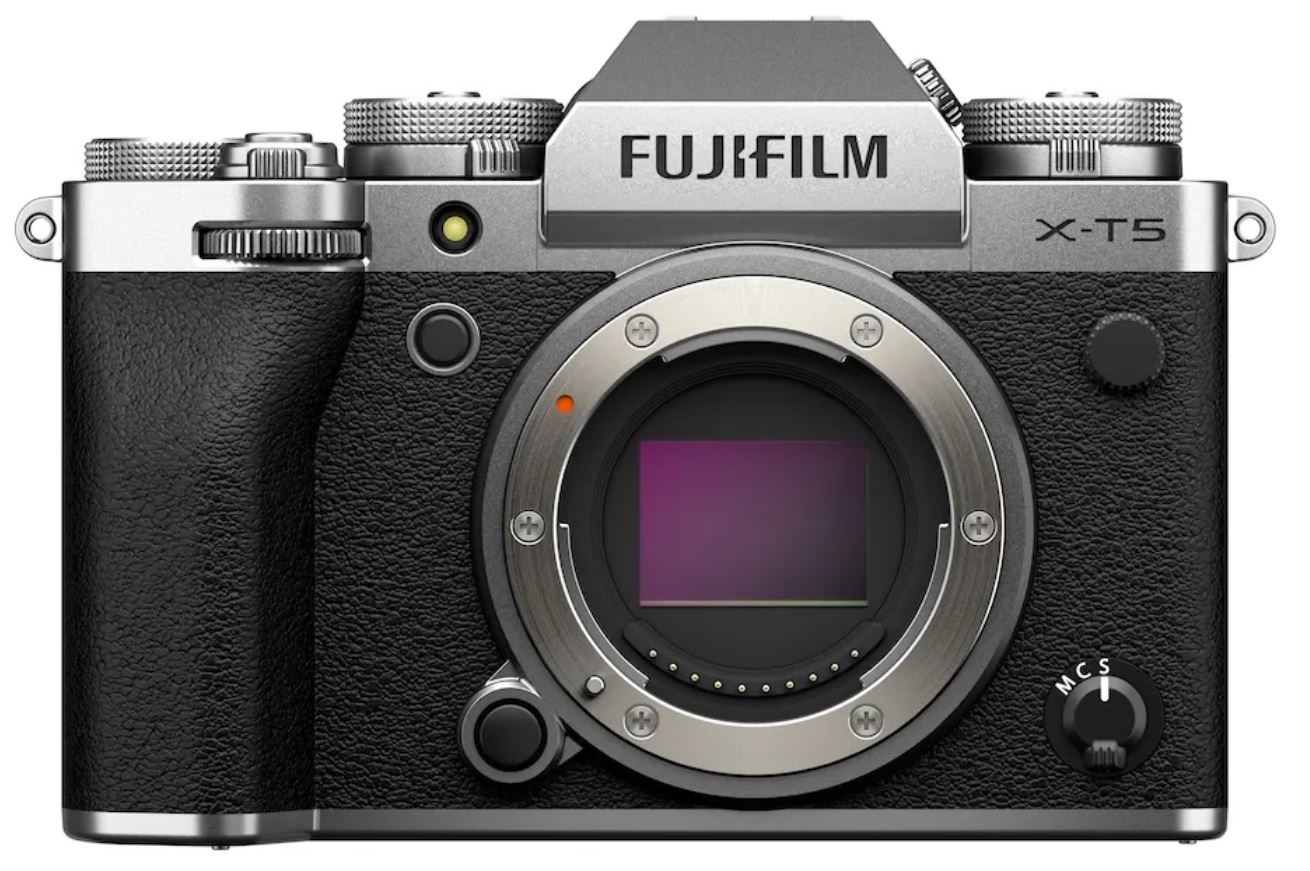 Fujifilm has unveiled the successor to the popular X-T4 camera. The novelty, logically named X-T5, turned out to be more compact (the case is 5.1 narrower and 1.8 mm shorter than that of the X-T4) and lighter (weight is 50 grams less than that of the X-T4) of its predecessor – in terms of dimensions she became closer to the X-T1. At the same time, the characteristics have become better, and the price is the same as the X-T4: $ 1,700 for the version without a lens. Sales start November 17th.

The most important innovation is the image sensor. The X-T5 received a 40-megapixel APS-C BSI X-Trans CMOS 5 HR sensor. The effectiveness of the stabilizer built into the camera is estimated at 7 exposure levels.

The resolution of the 3-inch screen, adjustable in two planes, is 1.84 megapixels. Fujifilm X-T5 received two slots for UHS-II SD cards. According to official data, on a full battery charge, the camera can record 60 minutes of 4K 60 fps video or take 580 shots using the screen (590 shots when using the electronic viewfinder).