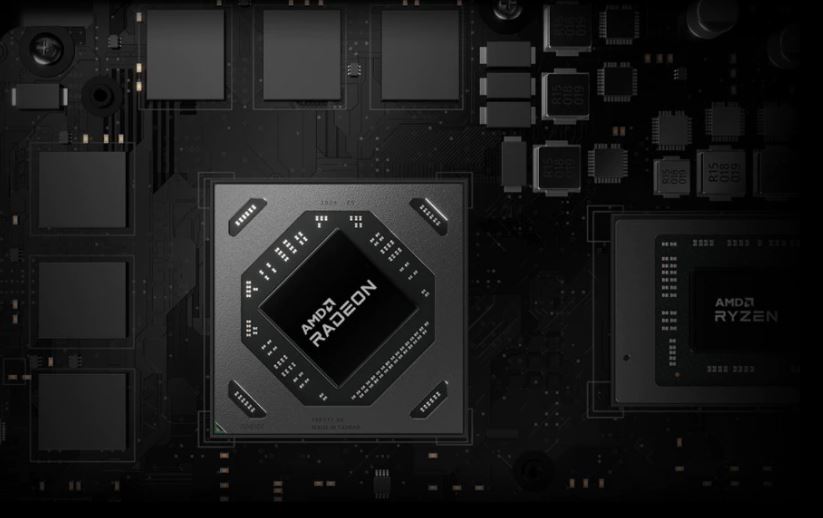 An official event from AMD will take place tonight, in which the company will unveil new APUs and GPUs for laptops. We have already written about the Ryzen 6000 APU, in this news – about 3D accelerators. Eight of them are promised at once! Apparently, AMD decided to take seriously the segment of mobile graphics, where Nvidia now reigns supreme.

Finally, three more new items are the Radeon RX 6000S series models. They can be called variants of the main line of 3D-accelerators, but with reduced power consumption. Such a peculiar variant of Max-Q video cards, to use Nvidia’s terminology. True, while Nvidia 3D cards have the same configurations for regular versions and Max-Q versions, AMD’s characteristics differ.