From Shanghai to Dubai in 1 hour. Chinese Space Transportation showed a passenger rocket plane capable of covering 7,000 km in 60 minutes 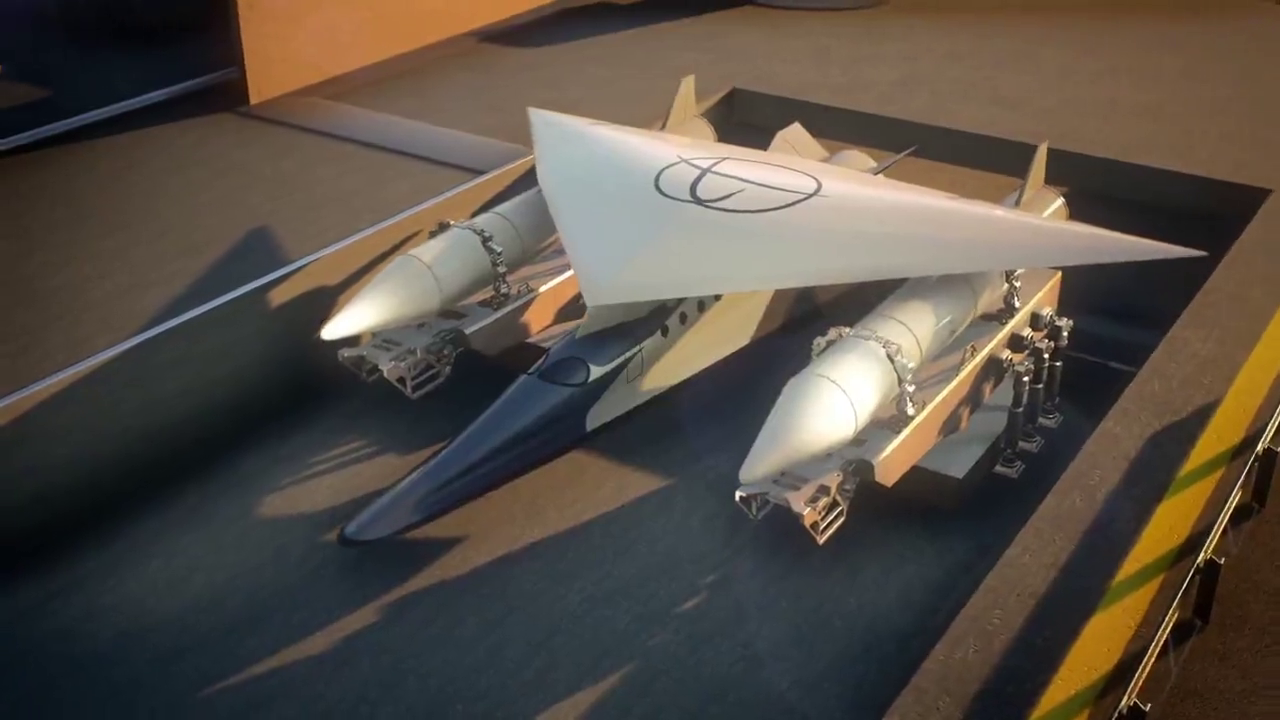 China’s Space Transportation has been working on a passenger rocket plane for some time now that could be seen as a replacement for current business jets. The developers for the Airshow China 2022 exhibition showed an interesting visualization of how the flight will take place.

There are no new technical details, but it follows from the video that the system is represented by two components: two rocket boosters (probably reusable) and, in fact, a rocket plane. The flight will mostly take place in the upper atmosphere. The creators of the system claim that in just an hour such a rocket plane will be able to overcome the distance of 7,000 km separating Shanghai and Dubai.

Earlier it was reported that ground tests of the system would begin in 2023, the first flight is scheduled for 2024, and such ekranoplans will be able to make commercial flights as early as 2025.