From mountain to water, there is no break for these 3 bountiful bikes, they run on broken roads 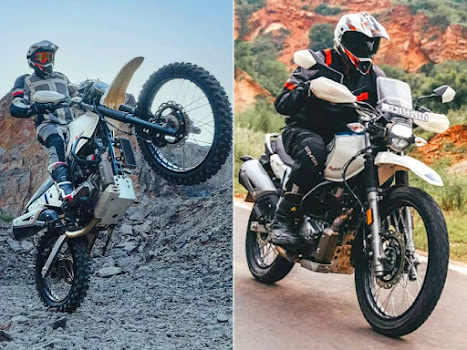 If you are an adventure freak, then this news is just for you. Today we are going to tell you about those 3 adventure bikes, which have been launched in India this year. in these bikes Hero XPulse200 4V (Hero XPulse 200 4V) to Honda CB200X (Honda CB200X) and Royal Enfield Himalayan (Royal Enfield Himalayas) are included. The biggest feature of these bikes is that they have been specially made to drive on difficult roads. These adventure bikes can move smoothly on mud, water and rough roads. Today we are going to tell you about their performance, features and prices. After this you will be able to easily choose the adventure bike of your choice in your budget. So let’s have a look… 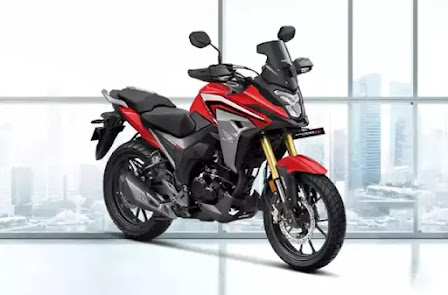 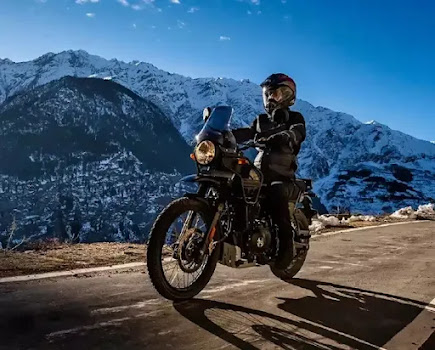