From MG to Tata, these big companies are ready to rock the EV segment 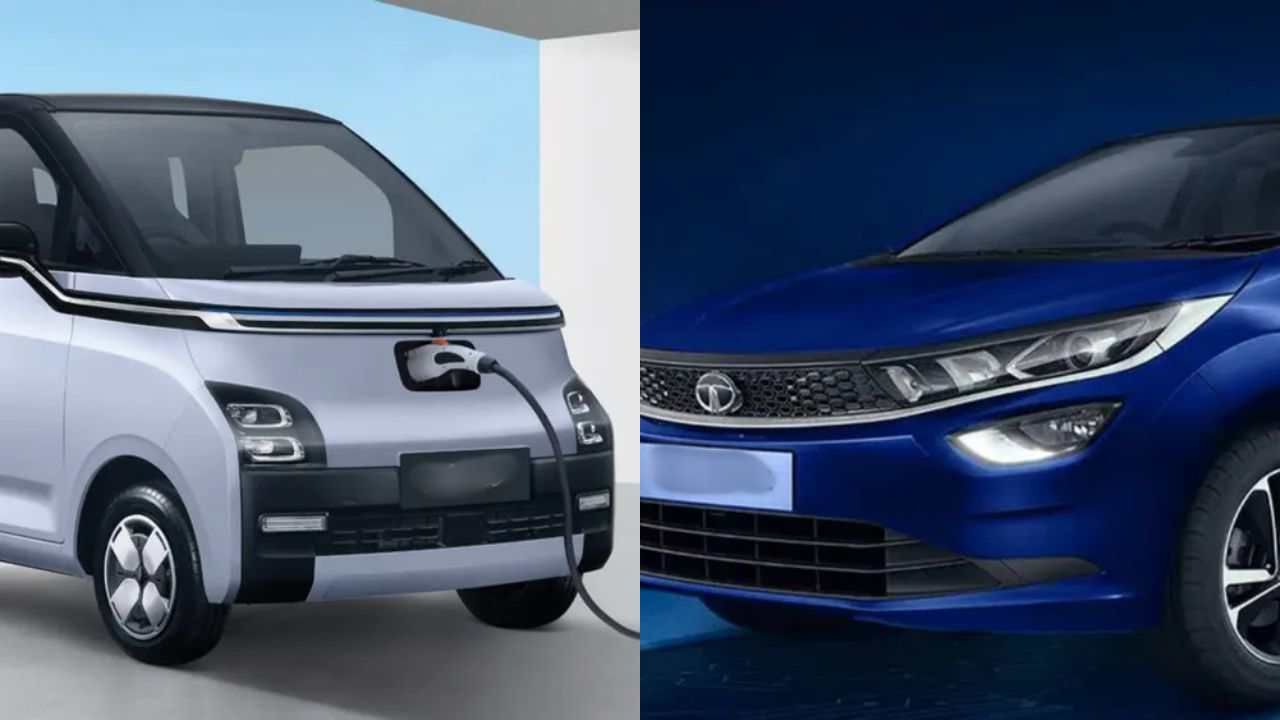 Upcoming Cars: Every month new vehicles keep entering the market, if you are also eager to know the information related to the upcoming cars, then tell that soon new Electric Cars, Mid Size Premium SUV, MPV and Hybrid Cars will be launched in the Indian market. May be. According to media reports, in 2023 which Cars Can enter the market, let us give you information about this.

MG Air EV: This MG car can be launched early next year i.e. 2023. It will be an affordable and compact car, the price of this 2-door electric car can range from Rs 8 lakh to Rs 10 lakh (ex-showroom price). This car can compete with the Tata Tiago EV in this price range.

Hyundai Grand i10 Nios Facelift: This car from Hyundai is the best-selling hatchback car which gives tough competition to Maruti Swift in this segment. The facelift version of the Hyundai Grand i10 Nios could be launched next year, this new model can be brought with new features, updated exterior styling and minor changes in the cabin. No change of any kind can be seen in the engine of this car.

Tata Altroz ​​EV: Tata Motors is a best-selling brand in the electric four-wheeler segment, it is being said that the company can soon launch its new vehicle for the customers in the Indian market. This car can be launched by the end of the first half of 2023.

Citroën C3 EV: Seeing the increasing demand for Electric Vehicles in the market, Citroen may soon enter the electric segment with this upcoming car. A 50kWh battery can be given in this car, which can cover a distance of up to 300 kilometers in a single charge.

New-Gen Maruti Suzuki Swift: The next-generation model of Swift was spotted testing in Europe sometime back and the car can be launched by the end of 2023 or early 2024. In this car, the company can use 1.2 liter hybrid engine and this car can offer a mileage of 35kmpl.