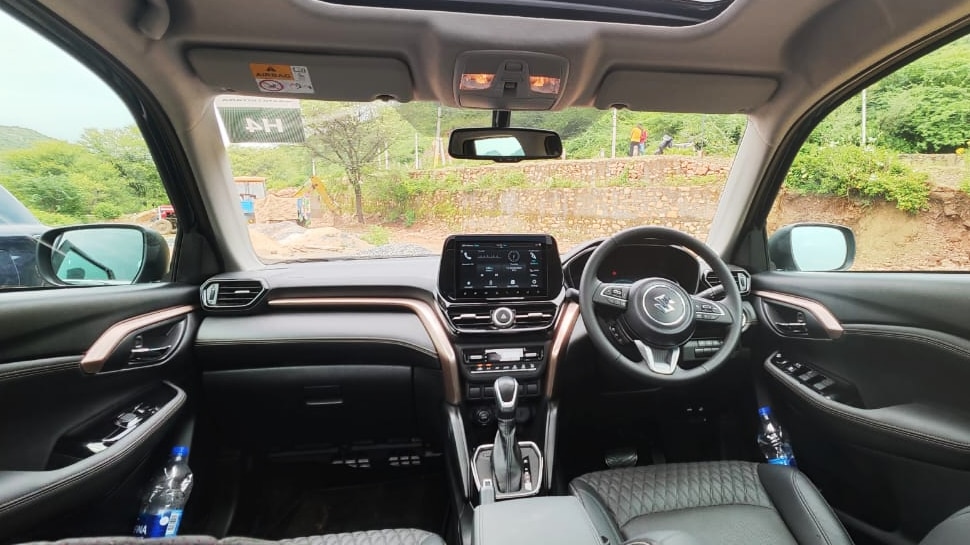 Car Sales: Cars were sold heavily in the month of September. This is the highest wholesale delivery of any month. Companies like Maruti Suzuki, Hyundai, Tata Motors, Toyota and Skoda have registered great growth.

Car Sales in September: Demand for vehicles is increasing continuously in India. Companies are also continuously launching new products. The festive season remains special for companies. But the last month has been very special for car makers. Car sales were fierce in the month of September. This is the highest wholesale delivery of any month. Companies like Maruti Suzuki, Hyundai, Tata Motors, Toyota and Skoda have registered great growth. Let us know which company sold the most vehicles (best selling car companies):

Obviously, Maruti Suzuki has been the biggest selling company. Maruti, which launched a new car in the form of Grand Vitara SUV, delivered 1.48 lakh units of wholesale passenger vehicles in September this year. While 63,111 units were delivered in the same month last year. In such a situation, the company has registered a growth of 135%. Shashank Srivastava, director (sales and marketing), Maruti, said, “The industry is growing steadily, and we expect the demand to continue.”

Hyundai, the second largest carmaker, has delivered 49,700 units in September. This is a growth of 50% as compared to last year’s 33,087 units. Mahindra & Mahindra has not yet released the figures. Mahindra’s Scorpio-N is also in great demand. Tata Motors registered a growth of 85% in wholesale sales. The company has delivered 47,654 units as against last year’s 25,730 units. This includes 3,655 units of electric vehicles.