From Maruti S-Cross to Toyota Urban Cruiser, these 5 cars said goodbye to the Indian market in 2022 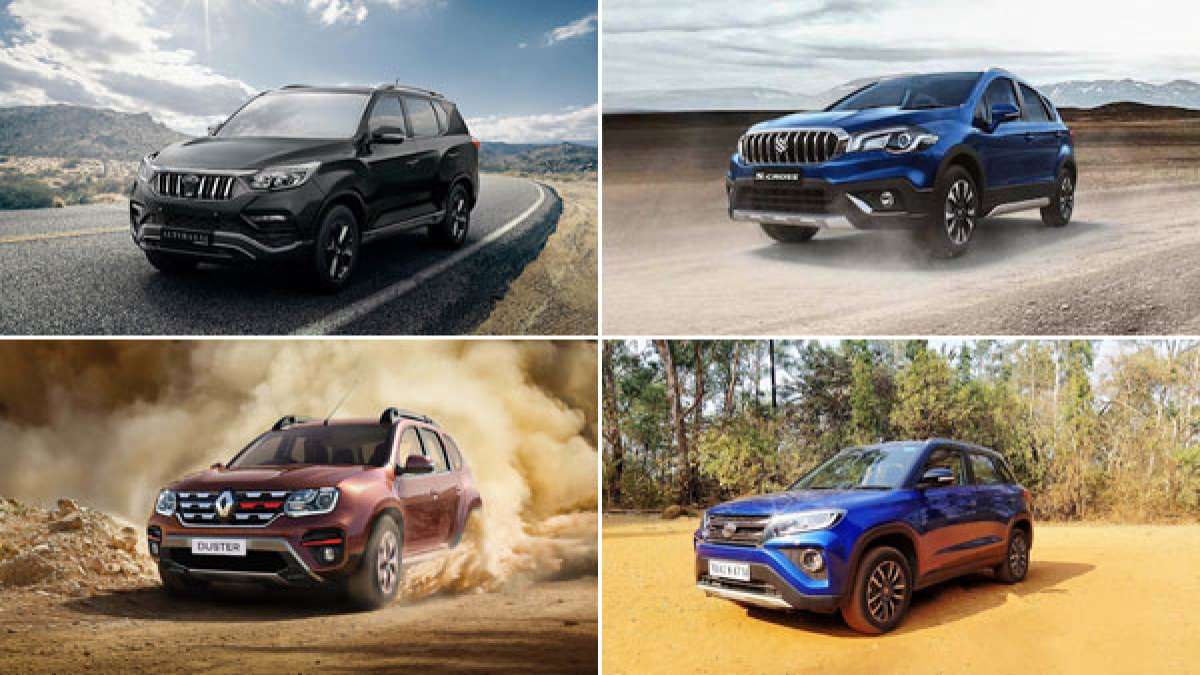 The year 2022 was for the launch of new cars. But this year many cars were also discontinued. Many of these cars were discontinued because they became too old in terms of design and technology in the market. At the same time, the reason for the closure of many cars was their ever-decreasing sales. As the year 2022 is about to end, here we are going to tell you about some of the cars that will be discontinued in the Indian market this year. So let’s know…

1. Datsun GO, GO Plus and rediGO

Datsun exited the Indian market in April this year by discontinuing all its cars. The company was selling Go, Go Plus and RediGO in India. Due to not launching new cars for many years, there was a huge decline in the popularity of Nissan, due to which the company finally discontinued its car lineup in April 2022. Nissan’s poor sales record can be gauged from the fact that the company was able to sell only 4,296 units of cars between January and December 2021.

Maruti Suzuki S-Cross was launched in 2015. It was being sold from the brand’s Nexa Premium dealership. The company discontinued its diesel engine after the implementation of BS-VI emission norms, after which it was being sold only in the 1.5 liter petrol engine. The company discontinued the S-Cross to make room for the new Maruti Suzuki Grand Vitara.

The Mahindra Alturas G4 was the flagship SUV of the homegrown SUV manufacturer Mahindra to take on the Ford Endeavor and Toyota Fortuner. This SUV was available in 4X2 and 4X4 drive options. Mahindra discontinued production of the Alturas G4 after exiting its stake in Korean manufacturer SsangYong.

Seeing the popularity of the old Santro, the company relaunched it in the new design in 2018. Despite achieving good sales initially, the Santro could not compete with its rivals in the entry-level hatchback segment due to its high price tag. Also, updating the Santro to meet the new safety standards set by the government was proving costly.