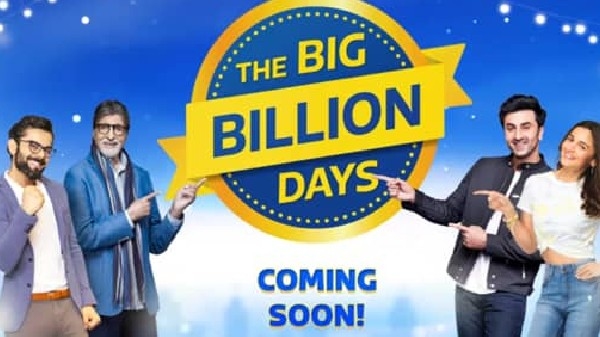 Shock to Facebook users! The company is going to stop this feature

Facebook is a very popular social media platform. Not only in India, users in many countries use this social media network. But, the company is going to shock the users. A feature of Facebook is going to stop soon. The feature we are talking about here is named Neighborhood. This is a hyperlocal feature. This feature will be discontinued from 1st October.

Consumer electronics company Samsung has said that it has recently come to know about the leak of personal information of customers due to lapse in cyber security. The matter is of July, when the company’s system was broken in America. Samsung said that it has hired a cyber security firm to investigate it. Earlier in March, the company was targeted by hackers and the source codes of its smartphones were stolen.

iPhone 14 leaked ahead of launch

Users are eagerly waiting for the latest series of iPhone 14 and this too will be launched in a few days. Ahead of the launch of the series models iPhone 14, iPhone 14 Pro, iPhone 14 Pro Max and iPhone 14 Max, many of their new features and details are coming out through leaks (iPhone 14 Leaks). In which it has been told how a new and special feature of this smartphone will work.

Flipkart Big Billion Days Sale 2022 has been announced. During this time mobiles, laptops, TVs and other electronics products can be bought at very low prices. If you are planning to buy a new phone then you can buy Realme, Poco, Vivo and Samsung as well as iPhone models at a lower price. Also, customers can avail up to 80 percent off on the purchase of electronics and accessories.