From BMW, Tata to Honda, these electric vehicles will be launched in India! 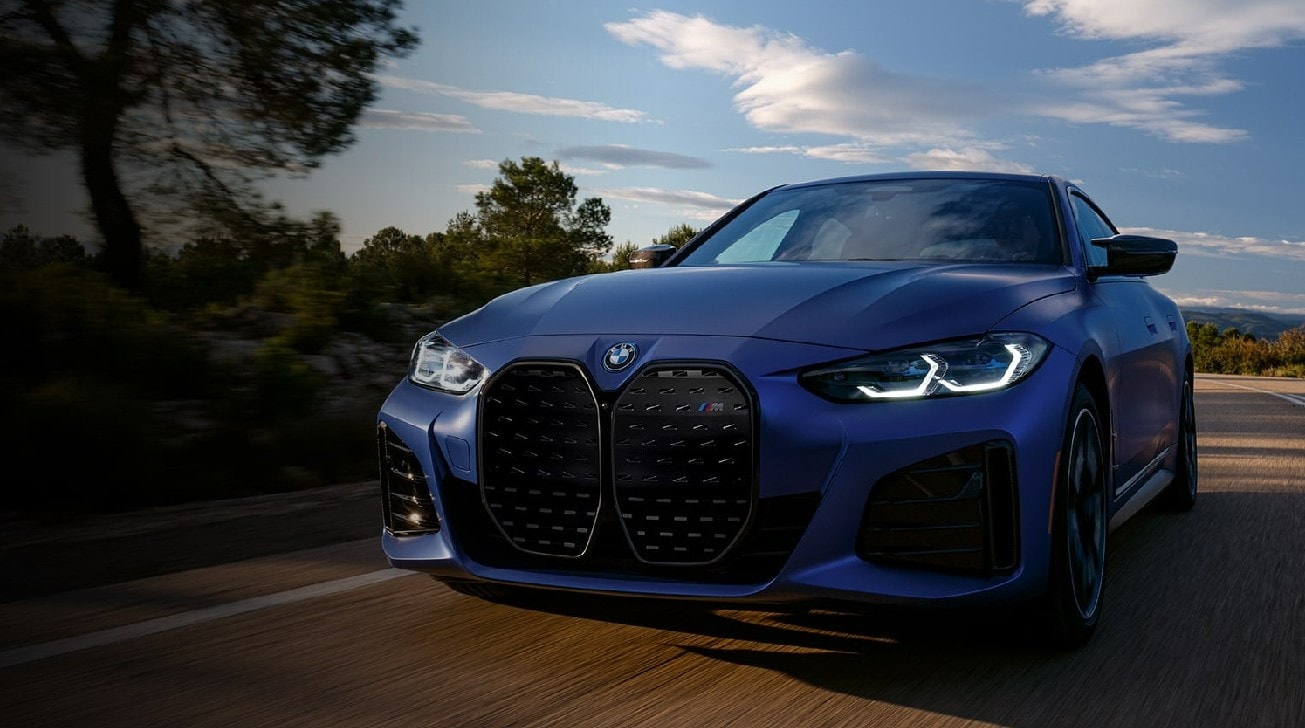 The auto segment saw several launches this month. Now this trend is going to continue throughout the year as the auto makers are going to launch vehicles one after the other. Volkswagen’s Polo Legend Edition and Hyundai Creta Knight Edition were launched earlier this month. The Honda City Hybrid car also made its debut, which runs on fuel as well as electric. Apart from this, Maruti has launched the new Ertiga and XL6. Let us know which other vehicles are going to hit the market in the coming days.

Rushlane’s Report As per reports, the most heavyweight on this list is the BMW i4. The company will unveil the i4, its first fully electric sedan, in India on April 28, while its launch will take place in May. Globally, it has been brought in two variants eDrive40 and M50. Both pack wh9ch 83.9kWh lithium-ion batteries. The eDrive40 comes in a single-motor and rear-wheel-drive setup, while the M50 comes in a dual-motor, all-wheel-drive setup. Its fully imported model will come in India. Prices of the BMW i4 electric sedan are expected to start at Rs.80 lakhs (ex-showroom).

Tata Motors is also about to update itself in the electric vehicle segment. The company will introduce the updated versions of Nexon EV on April 20 and Tigor EV on April 28. Both the electric vehicles are expected to get bigger battery packs, which will increase the range. The Nexon EV may see some refinement in its design, while the Tigor EV is not likely to get much updates.

Moving on to the hybrid version of the Honda City, which has been of late but made its India debut. It is packed with a petrol engine as well as two electric motors and a lithium-ion battery. That is, the car runs on fuel and also on electricity. It is said that this will be the highest mileage car in India, which will run more than 26 kms in one liter of petrol.

Skoda is ready to launch the Monte Carlo trim of the Kushak. It can come with many comfortable features. The company has not given any specific timeline for this. It is believed that the launch will happen by the end of April.

Some updates can also come from the coffers of Maruti. As per reports, the Maruti Ertiga and XL6 models are about to receive powertrain updates. In this, a new 6-speed torque converter automatic gearbox will be given instead of the old 4-speed unit. No changes have been made to the engine and 5-speed manual gearbox. Safety features like 360-degree camera and 4 airbags have also been added to the package.