From Apex Legends Mobile to Clash of Clans, these are the best mobile games of 2022 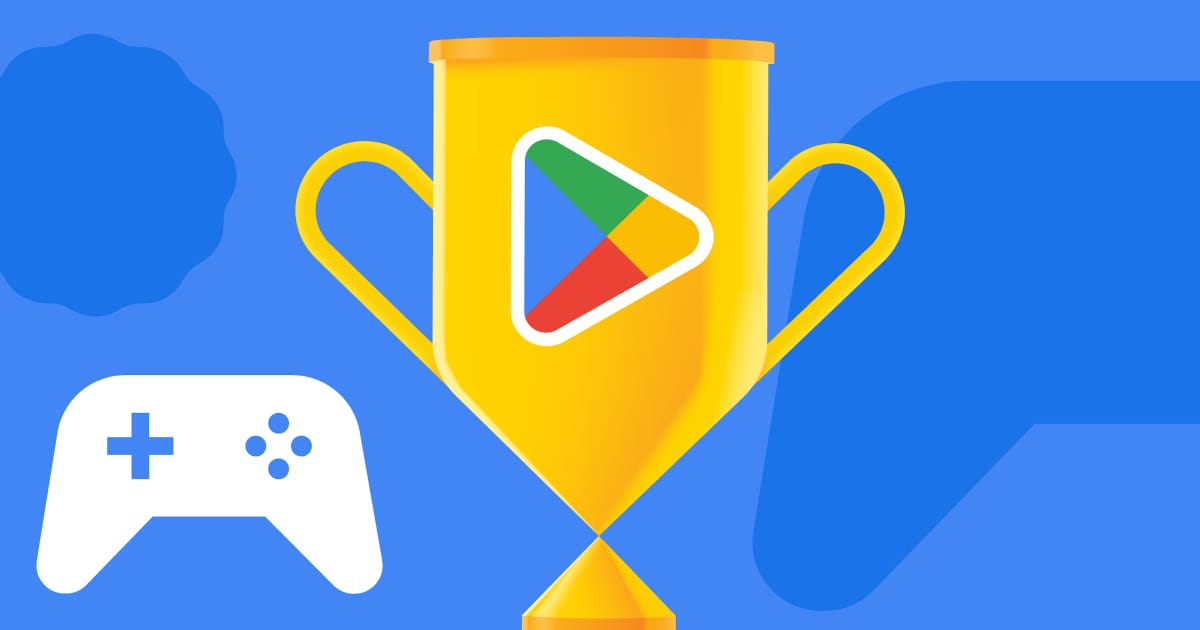 Google has released its list of best apps and games for 2022, which includes many games including Apex Legends, Angry Birds. Google has divided these games according to categories, which include Best Game, Users Choice, Best Indies, Best Story and Best Ongoing categories. Let’s look without delay in the list of Google’s Best Games of 2022 (Android Best Games of 2022) and see how many people like them.

game of the year Apex Legends Mobile has got the title. This game is developed by EA. It is a battle royale game based on the Apex Legend universe. Its features and characters are similar to the PC and console games. It also has the Swad Battle feature. The game has a rating of 4.3 on Play Store with over 7 lakh user reviews and has been downloaded over 10 million times.

This game is developed by Psyonix Studios. The game has been downloaded over 10 million times on Play Store and has a rating of 4.3 with over 4 lakh reviews. Rocket League Sideswipe is a football game played with a car.

Angry Birds Journey game is the latest offering from the popular Angry Birds franchise that has been downloaded over 10 million times. It has an average rating of 4.3 stars with over 2 lakh user reviews. The game is developed by Rovio Entertainment Corporation.

Dicey Dungeons One Paid Mobile game To play, you have to buy it from Google Play Store. Currently its price is Rs.420. Definitely being a paid game its downloads are less. The game has been downloaded more than 10 thousand times.

Diablo Immortal game has been downloaded over 10 million times and has a rating of 4.4 stars with over 1 million user reviews. The game is developed by Blizzard Entertainment, Inc. Developed by

Clash of Clans has been one of the popular and most played games for a long time. Its popularity is known by its numbers. Talking about the rating of the game, it has a rating of 4.5 stars with 60 million user reviews. It has been downloaded more than 500 million times.