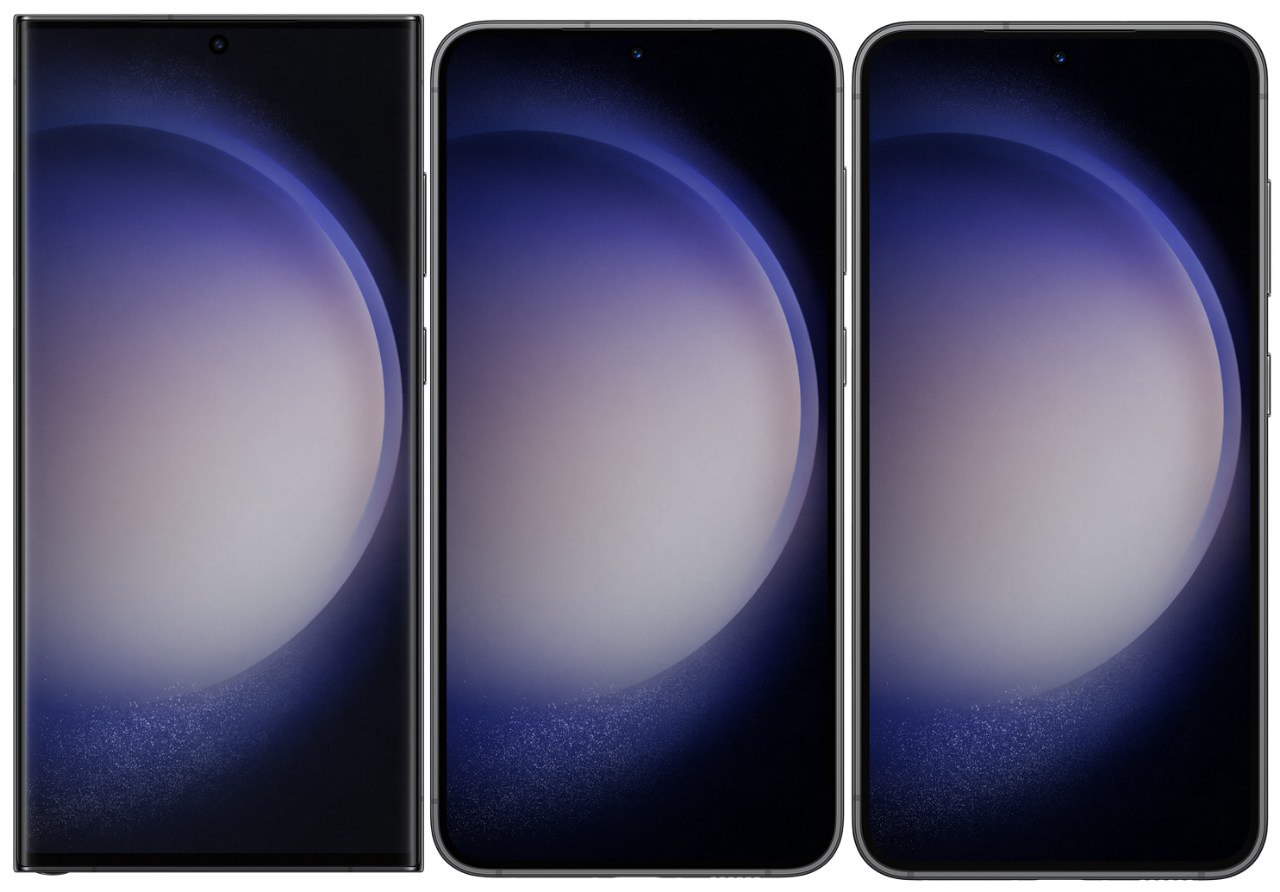 Five days ago a reliable source called the cost of Galaxy S23 phones in the US, and now another reliable insider has revealed the cost of new products in Europe. It is not clear whether inflation is to blame, but in Europe prices are noticeably higher.

In general, Europeans are used to paying more for equipment than Americans, but since last year the difference has become even greater, and this applies not only to phones, but also to video cards and laptops (Apple, in particular). Producers justify this increase by high inflation in the region.

However, insider Roland Quandt, who shared this data, notes that at the start of sales (on pre-order) Samsung will have great deals. For example, for the price of the basic version, you can get a configuration with more memory.

Roland Quandt previously fully declassified the cameras of the GoPro 9 Black and GoPro 10 Black prior to their announcement and gave their exact cost, as well as published accurate renderings of the Nokia G21, Xiaomi Mi A3, Xiaomi Mi 9T, Samsung Galaxy Z Fold 4 and many other phones.