From 3 million rubles. The dealer named the cost of three electric vehicles of the Russian brand Evolute 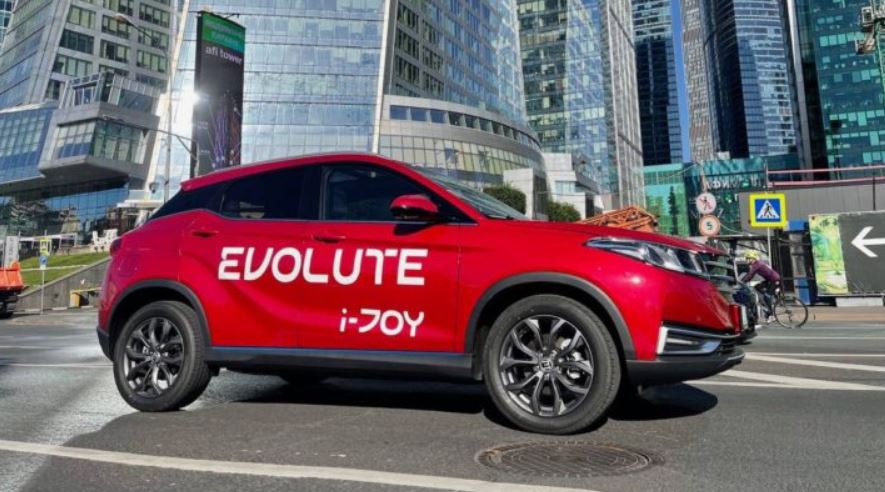 Russian dealer Avilon revealed the cost of Russian electric vehicles Evolute. The i-PRO sedan is the cheapest – 2,990,000 rubles. However, a state subsidy is provided for a brand car, which allows to reduce the cost by 35% (but not more than 925,000 rubles). That is, it will be possible to buy a sedan for 2,065,000 rubles.

The Evolute i-JOY crossover, whose production is scheduled to begin in October, is more expensive – 3,490,000 rubles or 2,565,000 rubles, including state subsidies. In Russia, it is certified with one 177 hp electric motor. and a 53 kWh traction battery with a power reserve of up to 405 km in the NEDC cycle. From a powerful charging station, he can charge from 30% to 80% in just half an hour.

Avilon notes that there will be 15 i-Van minivans, 92 i-Joy crossovers and 180 i-Pro sedans in stock.

As a result, the Evolute line should include five models: a sedan, a minivan and three crossovers. At first, they will be sold only in Moscow, St. Petersburg, Nizhny Novgorod, Krasnodar, Sochi, Kazan, Voronezh, Lipetsk and Rostov-on-Don, and in the future they will appear in the Crimea and other regions of Russia.

Recall last weekend Evolute showed three cars as part of the 2022 Bike Festival in Moscow. Then, together with i-PRO and i-JOY, they showed another crossover – i-JET and it got the most attention from the public.