From 100 users to 500 million worldwide in 11 years: Xiaomi MIUI has crossed a new milestone 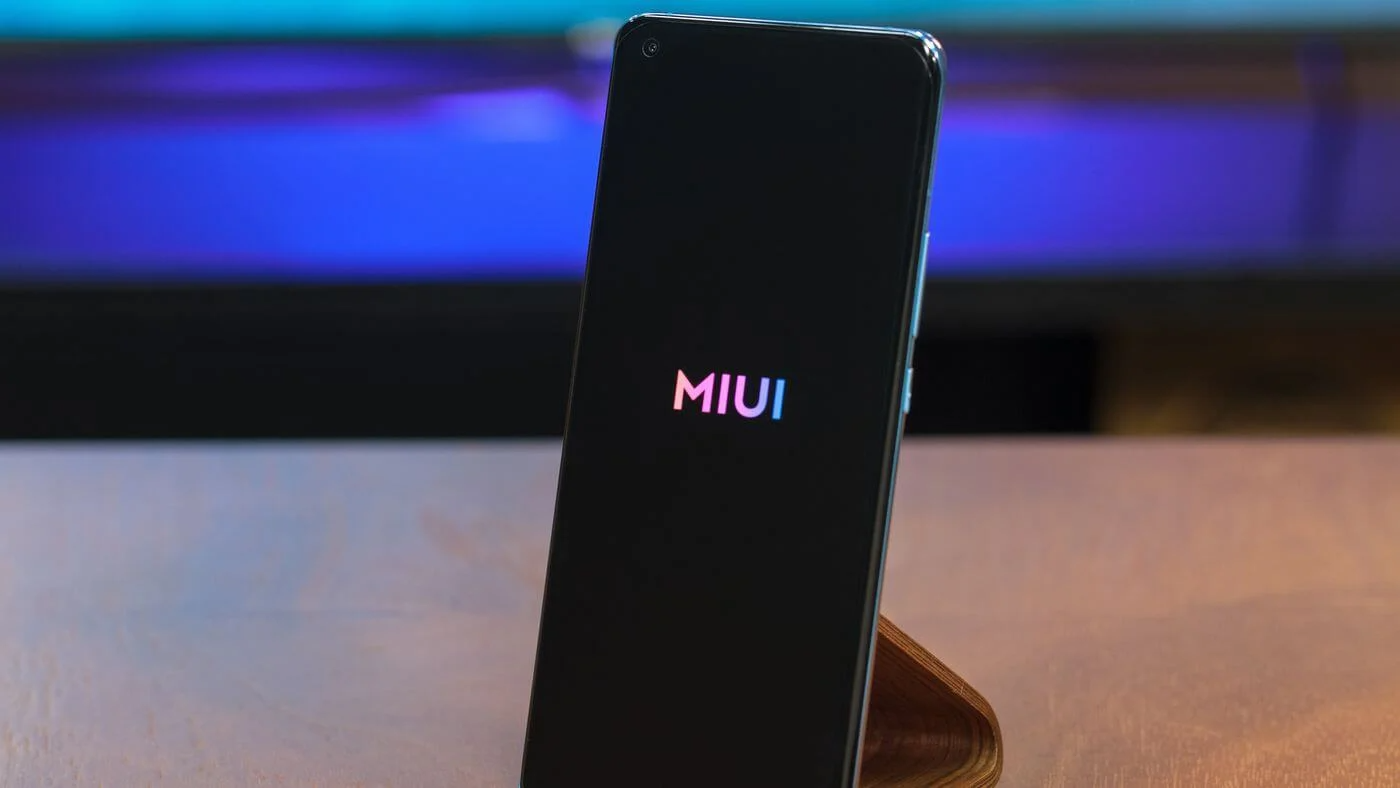 Xiaomi has announced that it has crossed an important milestone for the MIUI proprietary shell, which is installed on top of the Android operating system on Xiaomi devices, as well as sponsored brands Redmi and Poco.

As announced just now by the Chinese manufacturer, the number of active monthly users worldwide for the MIUI shell exceeded 500 million. It took the company 11 years.

In 2021, MIUI gained 18.65 million new users in China and 100 million in the international market. The official debut of MIUI took place in the summer of 2010, in August the history of MIUI began with hundreds of beta test participants. And five years later, in 2015, the number of users exceeded 100 million. Then the growth began to accelerate. In 2018, the company has already reported 200 million users, and in 2019 – about 300 million. As of January 2021, the number of MIUI users worldwide exceeded 400 million.