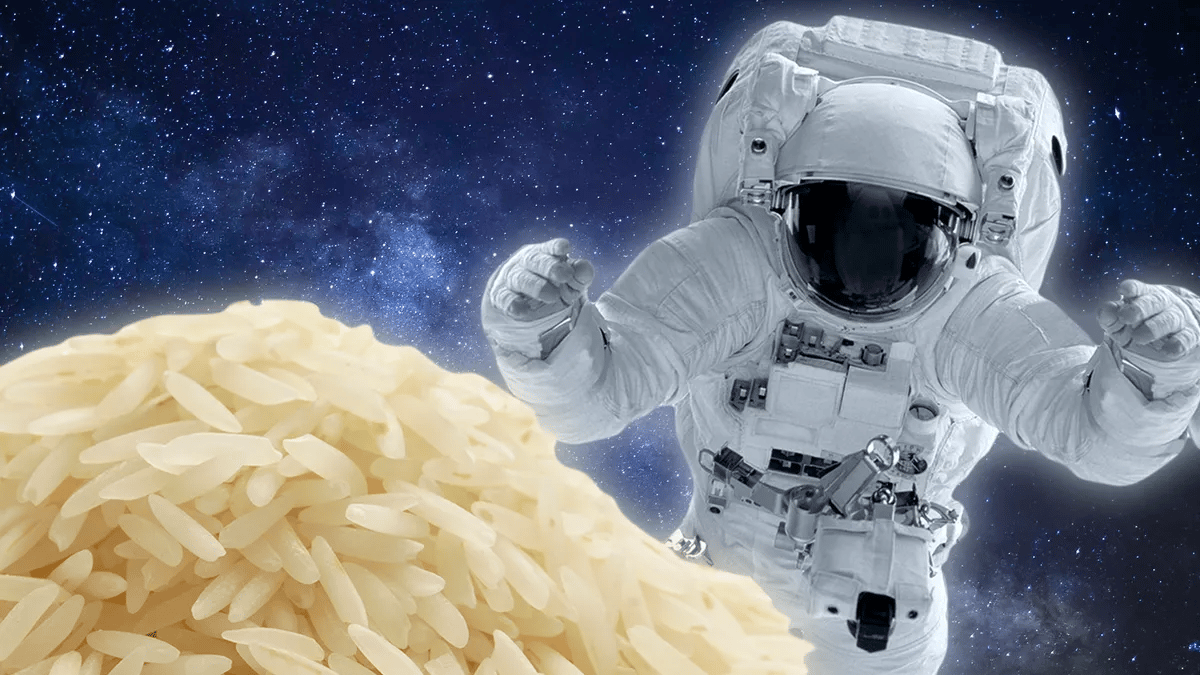 China will start selling “space rice” – varieties of rice that have appeared as a result of a mutation under the influence of cosmic radiation and weightlessness.

Rice seeds flew into space in 2021 aboard the Shenzhou-12 spacecraft, after which breeders began to cultivate them. The yield of the “space mutant” turned out to be low by modern standards: 71 centners per hectare. On the other hand, new varieties turned out to be resistant to droughts and pest invasions, which makes their cultivation in arid regions and in the context of global climate change promising.

The taste qualities of “space rice” turned out to be on top: it is softer and more fragrant than earthly counterparts. However, it will cost 10 times more. While China’s average cost of rice is 20 yuan per kilogram, space rice has a price of 200 yuan per kilogram.