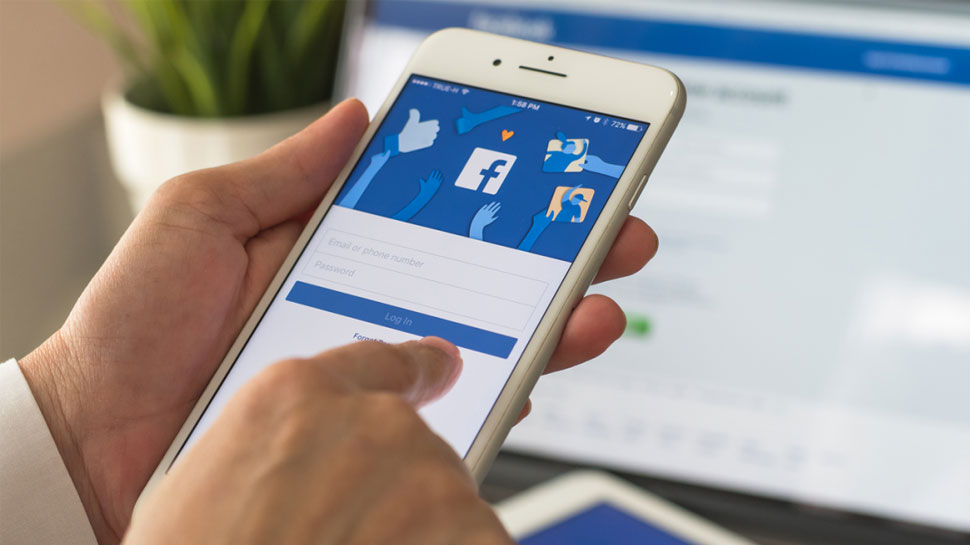 If you are a Facebook user and you are getting friend requests from the same person again and again, then these tips will be very useful for you. By following them you can tell whether the account is real or fake.

New Delhi. In today’s time almost every person has the facility of smartphone and internet. In such a situation, most people have accounts on social media platforms. Talking about social media apps, Facebook is currently one of the oldest platforms. To connect with people on Facebook, they have to make ‘friends’. Many times it happens that a person, who is already your friend, gets a request again from the account in his name . In such a situation, it becomes difficult to find out which profile or account is real and which is fake. Let us know how this difference can be made..

If you are a Facebook user then you must have faced this problem at some point or the other. Many users complain that many times they get requests from the same person again and again. In such a situation, it becomes very difficult to find out whether the account from which the friend request is coming is genuine or someone has created a new account by hacking the original account. Let us know how to differentiate between real and fake profiles.

The account from which you have received the friend request, whether it is real or fake, can be found out first by looking at the profile photo. If it is not clear from that whether the account is real or not, you can read the information given in the ‘About’ section of the profile, it will get to know who can be the account creator. You can also see the friend list of that user and find out how true the profile is by guessing common friends.

This is a big point

From the above-mentioned things, it can be ascertained whether the person whose friend request has come to you is genuine or not, but one more thing from which you can find out, that is the URL of the Facebook profile. Actually, if there is a difference between the URL of the Facebook profile and the name given in the profile, then it means that the profile can be fake and that of some hacker. Also, if you are getting repeated requests from someone you know, then it is better that you call them and ask if they are sending requests again and again or not. That way, they too will be alert.

By keeping these things in mind, you can find out whether the account or profile from which you have received friend requests on Facebook is real or fake.