Free Ration Update: After the announcement of free ration, there is a big fraud with the beneficiaries, it is important for you to know 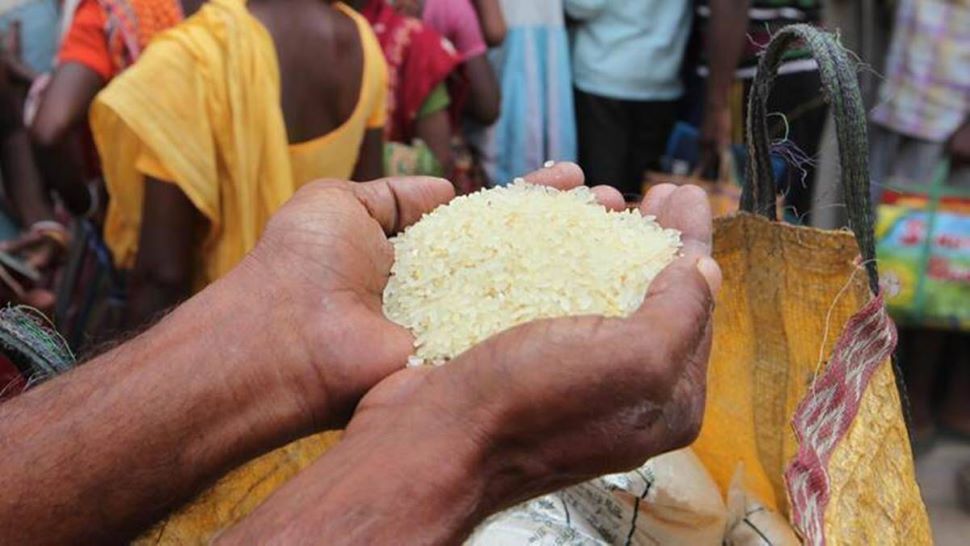 New Delhi: Ration Update: If you are a ration card holder then there is important news for you. In view of the benefit of the general public, the government has extended the free ration scheme for 6 months. But in the meantime, now the fraud regarding ration has increased. Actually, FPS Dealers can also give you less ration through Electronic Point of Sale (EPOS). In such a situation, you need to be very careful. You have to check whether your dealer is using two e-POS devices.

It is worth noting that using two e-POS devices is a serious offense under the law. But, a similar case has come up in Laxmi Nagar, Delhi. On the basis of information received by the Food Supplies Department, Food and Civil Supplies Minister Imran Hussain raided a ration shop located in Laxmi Nagar area in which two e-POS devices are being used instead of one e-POS device allotted by the FPS dealer. Used to be. The investigation team of the Food Supply Department has been directed to conduct a thorough investigation of both the FPS.

Be careful at ration shop

It is worth noting that under the National Food Security Act, the central government has taken strict steps to ensure that the right quantity of food grains are available to the beneficiaries in the country. Under this, the Food Safety Act rules have now been amended to connect electronic point of sale devices with electronic scales at ration shops. For the convenience of the countrymen, the government has extended the period of free ration till September.