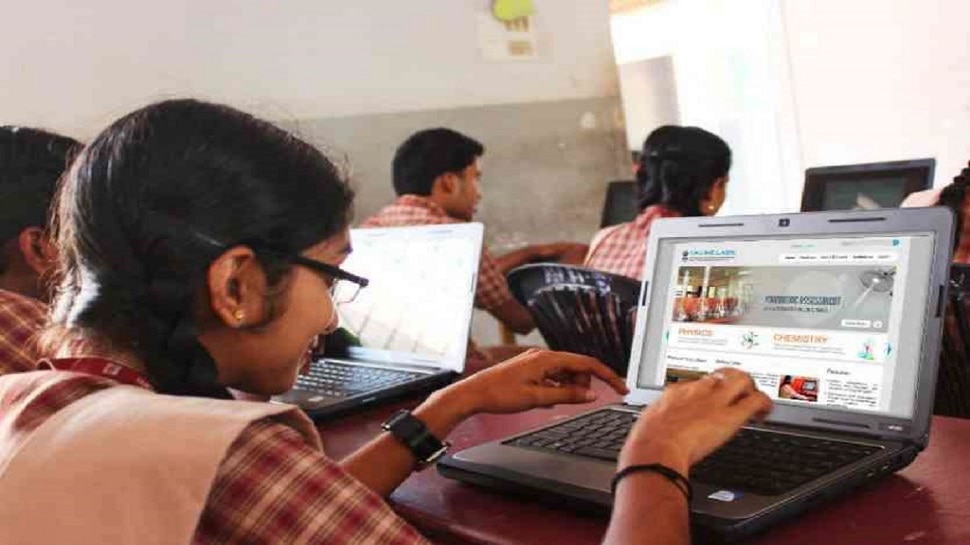 Free Laptop Scheme: Many special schemes are run by the Central Government for the students including women, poor and farmers. Let us tell you that many state governments have given the facility of free laptops to the students and recently a message is going viral on social media, in which it is being said that the education ministry will give free laptops to 5 lakh students. Will give

Know what is the truth?
PIB has found out about the truth of the message going viral on social media. Let us tell you whether free laptops are really being distributed by the central government-

A text message with a website link is circulating on social media which claims that @EduMinOfIndia is offering 500,000 free laptops to all students #PIBFactCheck

PIB tweeted,
PIB has written in its official tweet that a message is going viral on social media, in which it is being claimed that the Ministry of Education will distribute 5 lakh free laptops and it will be distributed to all the students. The website link has also been given in this message.

PIB has given information-
PIB Fact Check has told that the link which is being circulated is fake.

No such scheme is being run by the central government.

Be alert from fake messages
PIB said that everyone should be careful with such messages going viral on social media. PIB asked people not to forward such messages. By being misled by such messages, you put your personal information and money at risk.

Fact check can be done of viral message
If any such message comes to you too, then you can do fact check to find out about its truth. You can do fact check through PIB. For this you have to visit the official link https://factcheck.pib.gov.in/ . Apart from this, you can also send the video to  WhatsApp number +918799711259 or email : [email protected] .