Free Fire Rewards Today (12 Februrary): Today is the special day of the game, the rain of rewards has started 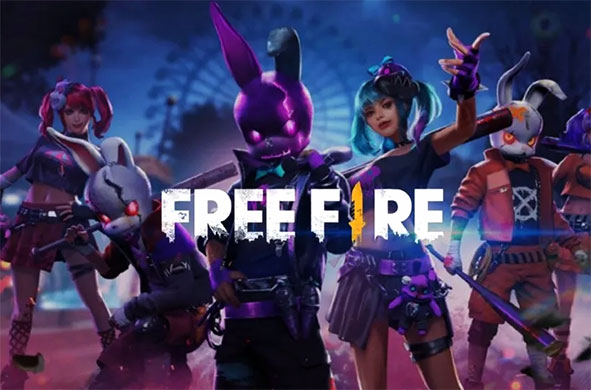 Free Fire Rewards Today (February 12): Squad Beatz campaign is currently running in Free Fire, under which players are being given a chance to win many free prizes. Today, February 12th is the peak day of this campaign where you can get multiple rewards without spending any money.

Free rewards available on February 12th include exclusive rewards like the Brassy Backpack skin and the Kord – Brassy Core gun skin. We are here to tell you which prizes you can get in which event in the game today and how.

Today, February 12th is the peak day of the Squad Beatz campaign at Brassy Backpack: Free Fire. Here you have to go to the mini map game of this campaign and claim your free reward by tapping on Login Reward given below. This prize is Brassy Backpack.

Kord – Brassy Core : The Play to Win event has been activated in the game today, February 12. Here you have to play the game for a specified time, after which you can claim the reward. In this event, after playing the game for 90 minutes, you can win the Kord – Brassy Core. On completing this mission you will also get Gold Royale Voucher, 2x Incubator Voucher, Flaming Skull Weapon Loot Crate and 15x BEATz Token.

Pan- Maroon Laser : Free Fire also includes the Kill Challenge today, where you can kill a certain number of anime to win a free prize. As part of this event, you can get Pan – Maroon Laser skin by finishing 50 anime in any mode of the game. Along with this, you will also get free rewards like Gold Royale Voucher, Weapon Royale Voucher and 15x Beatz Token.