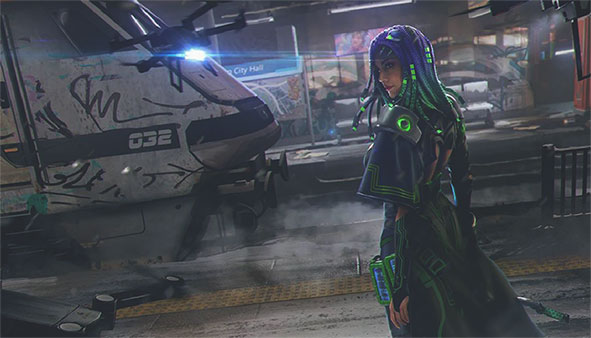 Free Fire Redeem Codes Jan 15 Update: In Free Fire, you can get items like pets, characters, and gun skins for free by participating in events. Apart from this, you can also claim these items for free with the help of redeem codes. The game developer releases these redeem codes on the occasion of special tournament finals or major updates. So far this month, many codes have arrived on different servers of the game, which we are sharing with you here.

Free Fire Redeem Codes are always 12 characters long, which can include English alphabets as well as numbers. There are different codes for each server, which expire after a redeem number or date. Let’s see how many free fire codes we got so far in January. It is possible that some of these are still working.

How To Use Free Fire Redeem Code

Before using Garena Free Fire Redeem Codes, keep in mind that these codes work for a limited time. Some codes have a redeem limit, after which they stop working. In addition, some codes run only on select servers.