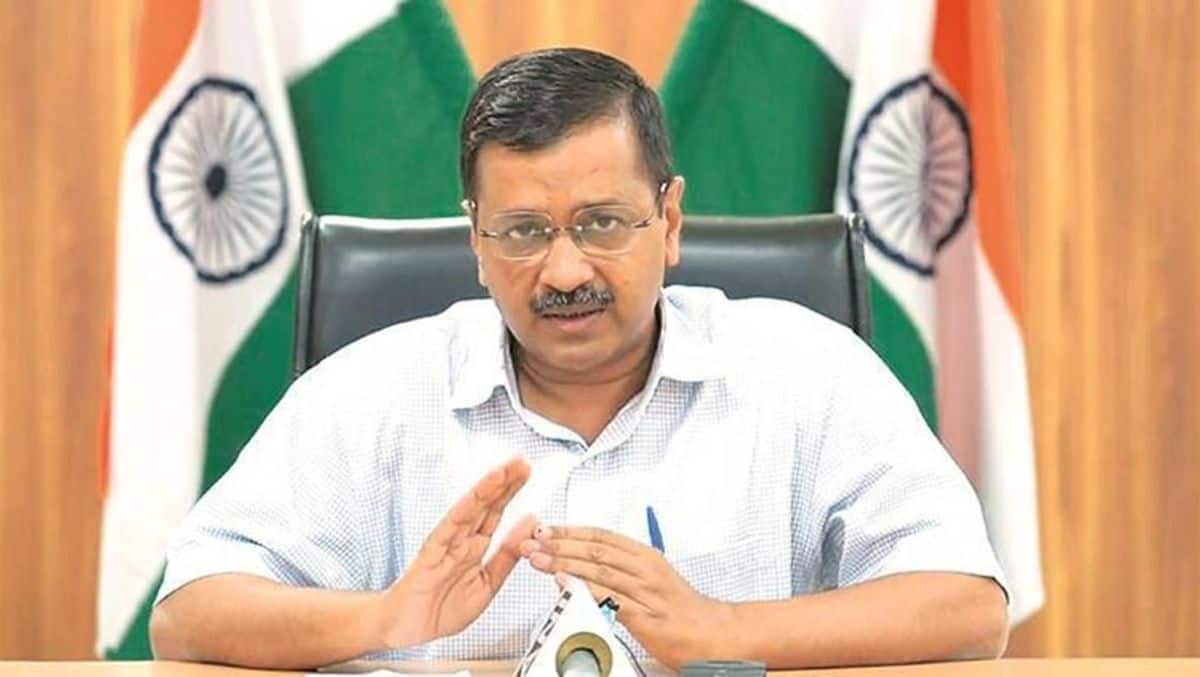 “We came together and chased the Britishers out. Today, if we come together, we can make India the top country in the world,” he said.

Delhi Chief Minister Arvind Kejriwal on Monday asserted that free education and healthcare are not freebies and access to these two can eliminate the country’s poverty in one generation.

At the Delhi government’s Independence Day event at Chhatrasal Stadium here, he also emphasised that school education and healthcare in the whole country can be revamped in five years, as this has happened in the national capital.

There has been political acrimony over the issue of freebies with the BJP accusing Kejriwal of using it as a “bait” to trap people for power.

Last month, Prime Minister Narendra Modi, after inaugurating the Bundelkhand Expressway in Uttar Pradesh, cautioned people against what he called the “revdi culture” of offering freebies for garnering votes and said it is “very dangerous” for the development of the country.

Modi had used ‘revdi’ as a metaphor for freebies being promised by some parties to woo voters and said the people, especially the youth, should guard against it.

At the event at the Chhatrasal Stadium on Monday, where thousands of children were invited, Kejriwal said the country’s 130 crore people need to come together and resolve to make India the number one country in the world.

“We came together and chased the Britishers out. Today, if we come together, we can make India the top country in the world,” he said.

Lamenting that many nations that got independence after India has surpassed it, the Delhi chief minister reiterated that education and healthcare are key to becoming a rich country.

“How did countries like the US, Canada, Germany, and Denmark become rich? They arranged for good education and healthcare facilities for their citizens. We will also make India the number one country in the world,” he said.

“The tricolour will fly high only when every Indian has access to good healthcare and education,” Kejriwal said.

Congratulations to all on 75 years of Independence, he said, “There is great joy and enthusiasm in the country. The air is filled with patriotism and ‘junoon’.” Talking about the Aam Aadmi Party dispensation’s achievements in Delhi, he said that the education system and health facilities in the city have been reformed by his government.

“The government schools were in shambles earlier, with children sitting on carpets and getting no education. But we reformed the government schools and today, a poor child studying in a state-run school can also dream of becoming a lawyer or engineer,” the Delhi chief minister said.

The chief minister also said the government has ramped up healthcare infrastructure and irrespective of their financial status, people have access to free hospital care in Delhi.

“On average, we are spending Rs 2,000 for the healthcare of every Delhiite. We can arrange for good healthcare facilities in Rs 2.5 lakh crore for 130 crore Indians. We can open world-class mohalla clinics and hospitals in five years,” he added.

Paying homage to all freedom fighters and those who struggled for the growth and progress of the country, he noted it is time to celebrate progress in various fields.

“But we need to think over challenges and our future course. Many are asking why many countries got past (us) in 75 years.

“Singapore got independence 15 years after India and Japan that was destroyed in the Second World War got ahead of us. We are no less than others. Indians are the most intelligent, hardworking people in the world but still we have lagged,” he added.

He concluded his address by singing ‘Hum Honge Kamyaab’ (We shall overcome). PTI