Free calling service may end soon on WhatsApp! Government made a new plan 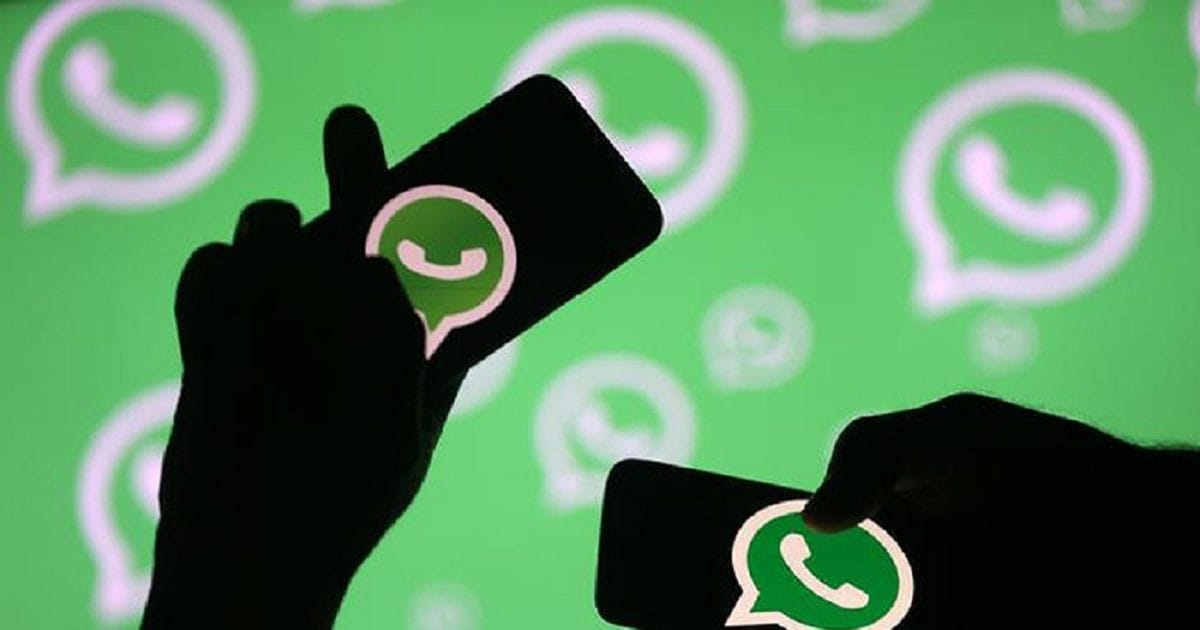 The Central Government has released the draft of the Telecom Bill to seek the opinion of the people.

The draft of the bill has been made available to all on the website of the Department of Telecom.

whatsapp But calling has made many of our tasks easier. When the data pack is exhausted in the phone, people make WhatsApp calling, for which they only need internet. But now there is going to be a big change in this feature. WhatsApp, Facebook, Instagram Like at present free calling service is given on social media apps. But this facility may end soon. The Central Government has released the draft of the Telecom Bill to seek the opinion of the people. The bill provides that the facility of sending calls or messages through WhatsApp, Facebook will be considered as a telecom service.

In fact, the telecom companies of the country have been constantly complaining that they are being harmed by providing messaging and calling service to users on platforms like WhatsApp and Facebook. These telecom companies have been saying that their services come under telecom service. In such a situation, after getting the opinion of the people, the bill will be introduced in the Parliament.

Along with this, a provision for refund has also been made. If a telecom or internet provider surrenders its license. In such a situation, he can get a refund. At present, only after the license fee, information will be received about whether the charge will be charged or not.