Fraud through crypto cloud mining app in Solapur! 30 people got cheated of lakhs 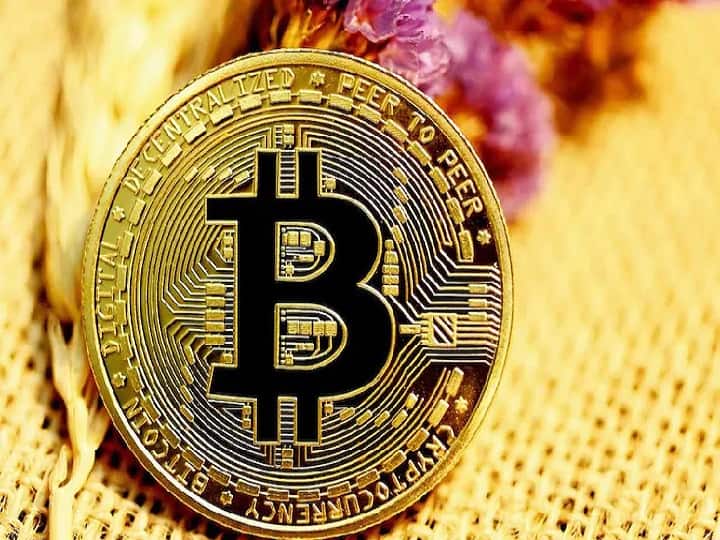 Crypto Cloud Mining Apps: The number of people investing in cryptocurrencies like Bitcoin, Ethereum has continuously increased in the last few years. People earn lakhs of crores by investing money in it. One of them is a very popular method of mining, through which good money can be earned, but sometimes the greed to earn more money can put you in trouble. Recently, a similar case has come from Solapur in Maharashtra where 30 people have been cheated of about 45 lakh rupees. According to the news, these people had invested money through Crypto Cloud Mining App.

FIR against three people
Giving information on this matter, Solapur Police said that three people have been arrested for duping people through fake crypto mining app. Asked these people to download crypto mining apps and lured investors with returns of lakhs. The three accused run the business of selling jewelery in Solapur.

Used to give greed to convert rupee into dollar
Those who used to come to the shop of these accused to buy jewellery, they used to make them their victims. The accused first used to make a good identity with the investors and then advised them to download the CCH Cloud Miner app and crypto trading app. With this, he used to tell investors to convert rupees into dollars through this app. When people put money at the behest of these three accused, initially they got good returns for some time, but after that all their money was lost. So far, about 30 people have filed complaints of such fraud.

Apps are closed
The complainants have also told that the app has been shut down after taking money from investors and three accused are missing. Now the police is investigating in this case and trying to nab the accused as soon as possible. In crypto cloud mining, people earn money by investing money in cryptocurrencies through the app, but in the last few times there have been many cases across the country when people have been cheated through fake apps.