FPI’s withdrawal from Indian markets continues for the sixth consecutive month, so far in March 45,608 crores were withdrawn 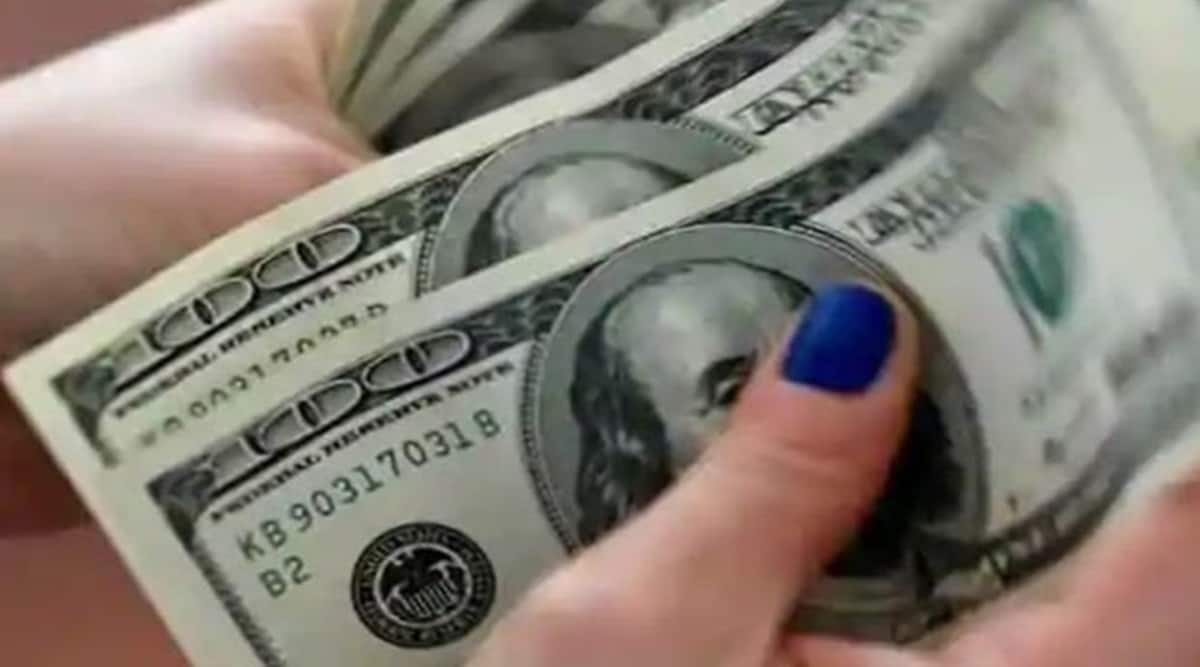 FPI: The process of withdrawal of foreign portfolio investors (FPIs) from the Indian markets is continuing for the sixth consecutive month. So far in March, FPIs have pulled out a net Rs 45,608 crore from the Indian markets. VK Vijayakumar, Chief Investment Strategist, Geojit Financial Services, said that FPIs believe that India will be more affected by the commodity price hike. The reason for this is that India is a major importer of crude oil.

According to depository data, FPIs have withdrawn Rs 41,168 crore from equities during March 2 to 11. Apart from this, he has withdrawn Rs 4,431 crore from the debt segment and Rs 9 crore from hybrid instruments. In this way his net withdrawal has been Rs 45,608 crore. This is the sixth consecutive month that FPIs continue to be sellers in the Indian markets.

What do experts say