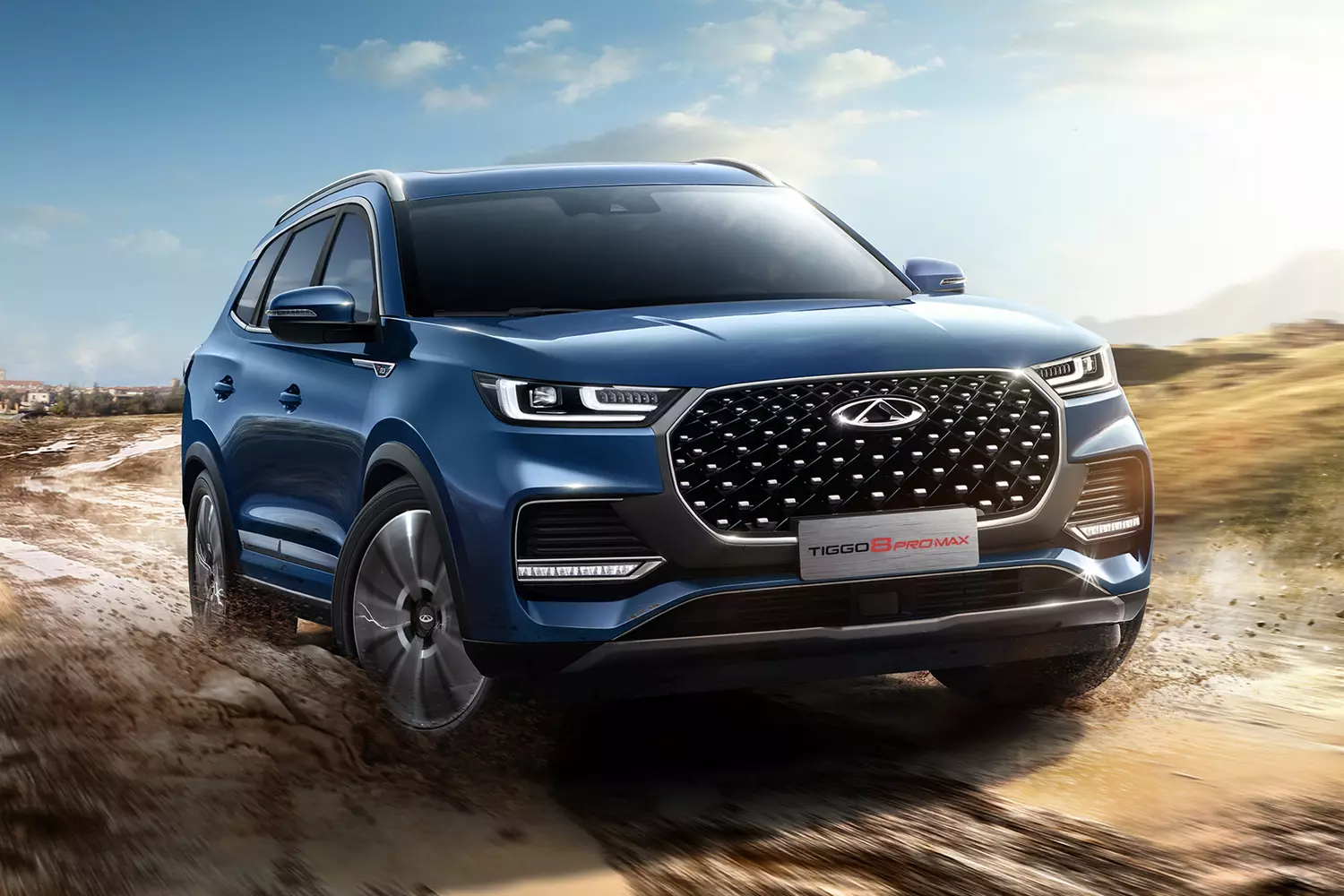 The head optics have improved, the brightness of the daytime running lights has increased, and the central bulb in the headlights now tucks in after the movement of the steering wheel. There are various exterior changes: a grille overlay and some more aesthetic nuances at the front, darkened taillights and twin round exhaust pipes.

A dual monitor for the dashboard and media system appeared in the cabin, previously the screens were separated. Improved image quality of the rear view cameras and all-round visibility. Also added illumination of the gear selector.

In Chery Tiggo 8 Pro Max, the front seats were replaced, they received a long cushion and wider support bolsters. In addition to heating, the pillows have ventilation.