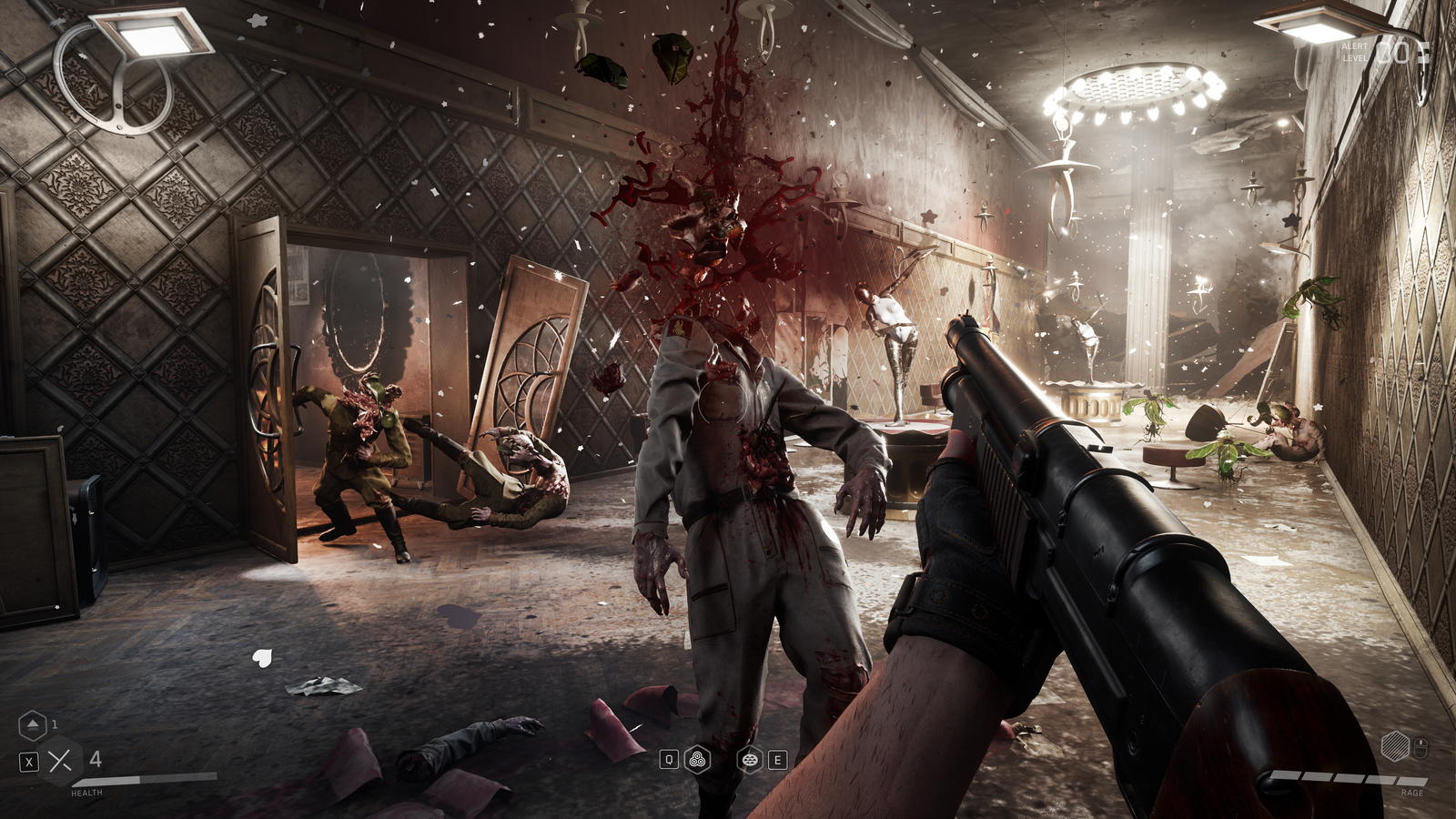 The developers of the shooter Atomic Heart from the Russian studio Mundfish have published a new trailer called “Four robots that will try to kill you.”

These robots, like the others presented in Atomic Heart, were created at Enterprise 3826 to help people on a daily basis. Initially, none of them could harm a person. But they got out of control and now intend to destroy all people.

AMU-68 “Worker” is equipped with a circular saw. The humanoid RAF-9 “Engineer” received high-precision arms and manipulators. VOV-A6 “Laboratory Assistant” or “Vovchik” is equipped with an artificial intelligence system and can repair itself. MA-9 “Belyash” is a robotic “chimpanzee” that easily moves on both horizontal and vertical surfaces.

Atomic Heart will release on February 21, 2023 on PC, PlayStation 4, PlayStation 5, Xbox One and Xbox Series X/S. The standard version on pre-order will cost the buyer in Russia 2499 rubles.