Four new products of AvtoVAZ for 2022: “facelift” Lada Vesta, a fundamentally new Logan and not only 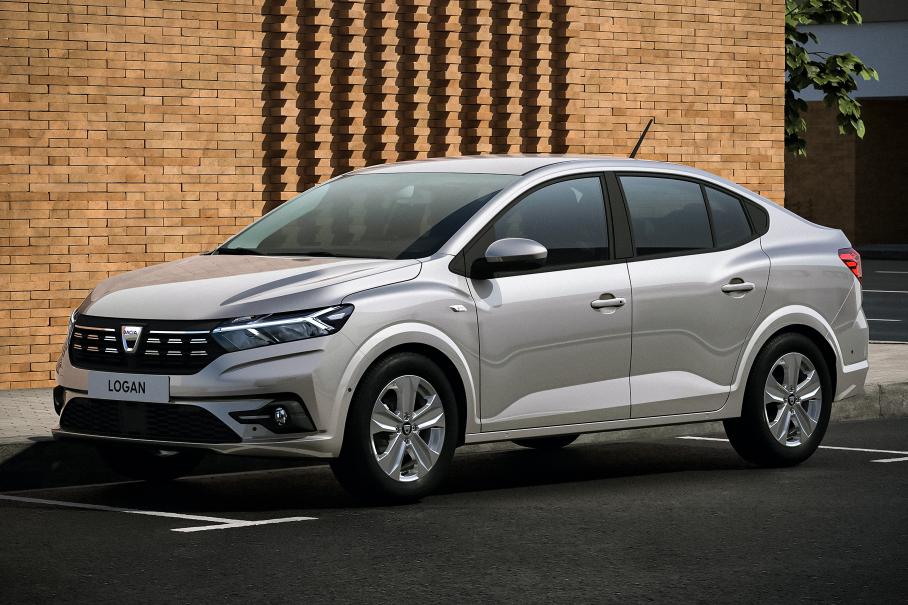 Russian automotive giant AvtoVAZ plans to introduce several new car models in 2022. This was reported by the publication Drom.ru with reference to the production plan of AvtoVAZ.

In Russia, the new Renault Logan sedan with the HJF marking will begin production in May 2022. Sales are planned to start in June, but the first batch will be quite small – only 130 vehicles.

The LJF and LJF Cross markings were given to the new Sandero and Stepway models. The exact date of the launch of Sandero in production is not yet known, production of the Stepway will begin in June and sales in July.