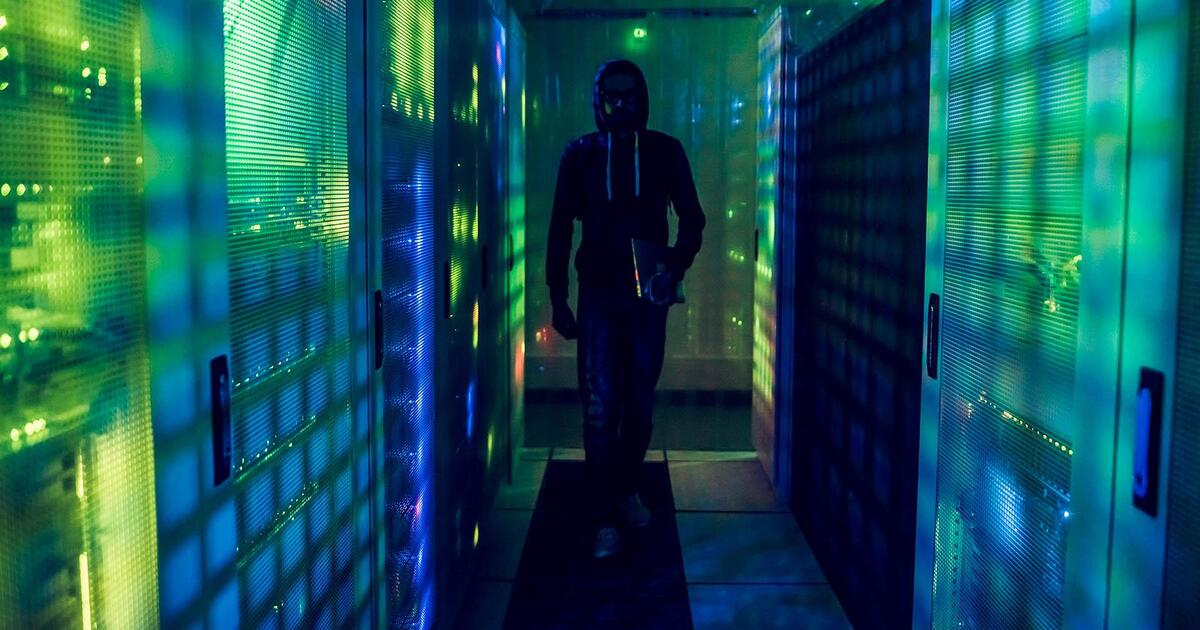 It is reported that from the beginning of last year to the present, about 220 thousand attacks using this virus have been recorded. Of these, 38% are Russian users.

Some of the attacks ended successfully: the hackers earned about 25 million rubles from infecting user devices.