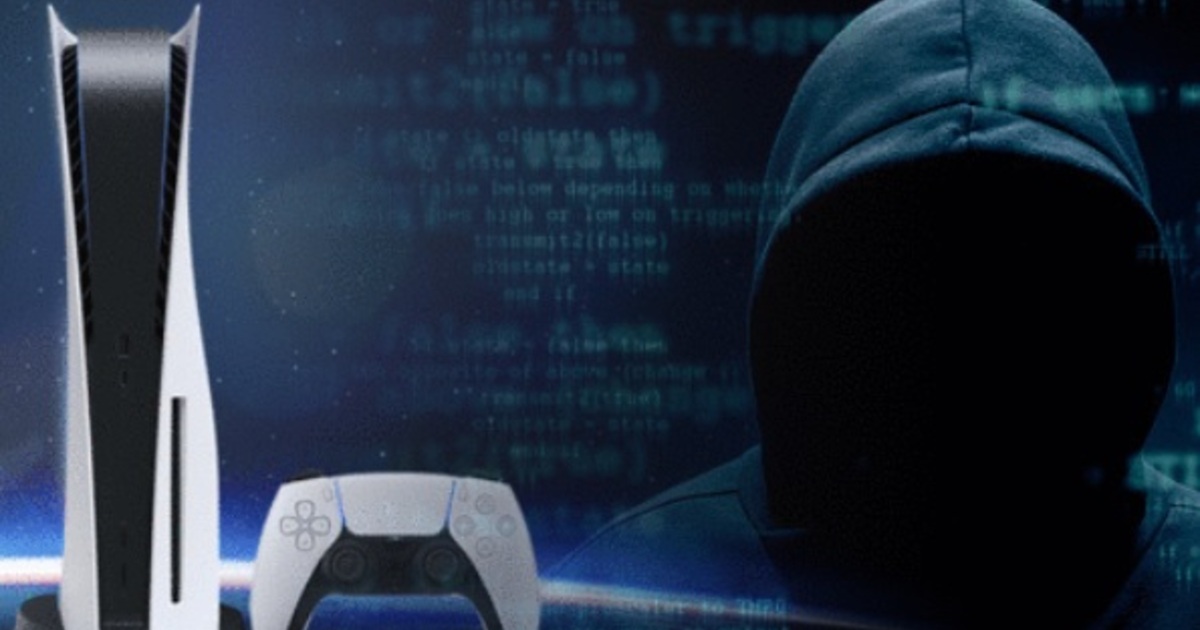 Recently, hackers have published a new tool for hacking PlayStation 4 – the pOOBs4 jailbreak. It turns out that it uses a “feature” that can also be used to “unlock” the newest PlayStation 5.

We are talking about a bug in the system update of version 9.00, which, in theory, could become the basis for the next exploit designed to help with hacking PS5. That being said, the reason why there is still no jailbreak is quite funny.

The fact is that the leading developer today simply does not have a next-generation console.

The new hack reportedly exploits a security hole in the WebKit engine, which is also used as the engine for the Google Chrome and SafarI browsers. The cracker can be launched under the guise of an ordinary application.