Found a super-Earth, where there may be favorable conditions for life. Ross 508 b is four times heavier than our planet 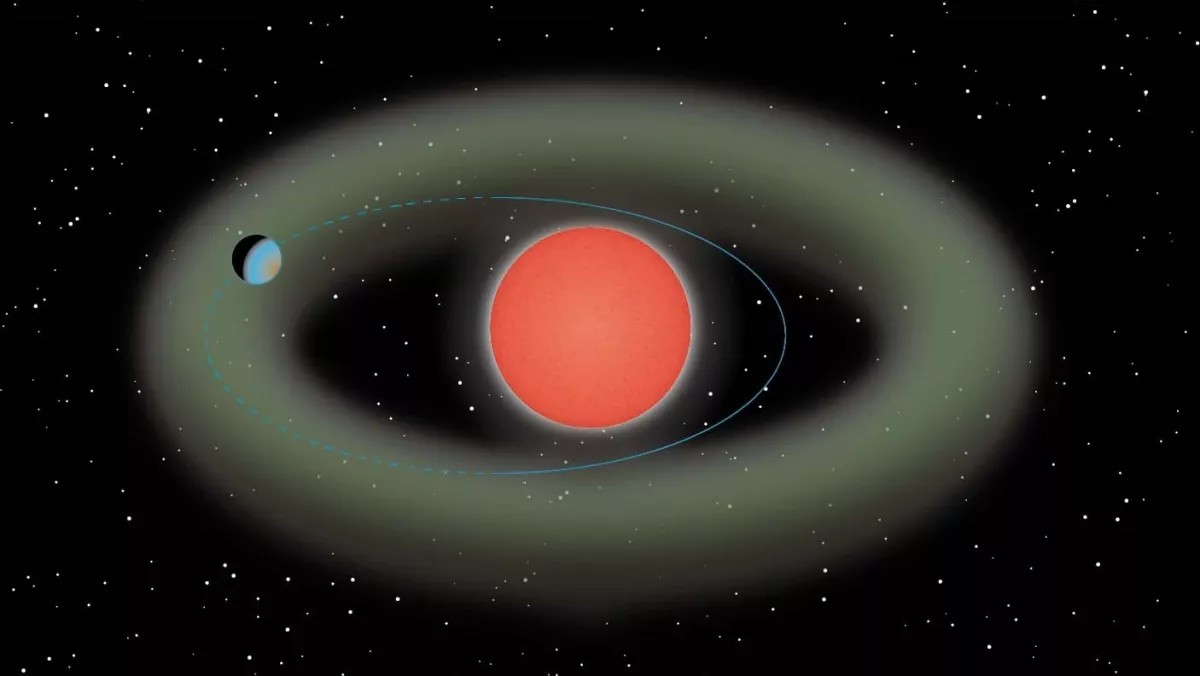 Astronomers have found another exoplanet in the habitable zone. True, there is a nuance.

Ross 508 b orbits the red dwarf Ross 508 just 37 light-years from Earth. The planet is at such a distance from the star that allows water to be on the surface in a liquid state, and this is the main component for life known to us.

Ross 508 b has a mass of about four times that of the Earth and is a rocky planet, that is, it belongs to the class of super-Earths. The exoplanet was discovered not by the transit method, as is done in most cases, but with the help of a new infrared monitoring technique. For this, the Hawaiian Subaru telescope and the new InfraRed Doppler instrument (IRD), which was recently installed on the telescope, were used. It is the world’s first high-precision infrared spectrograph for 8-meter-class telescopes.

Ross 508 b is also quite interesting for scientists, as it is only the third exoplanet found around such a small star. Ross 508 has a mass about eight times that of the Sun.

Returning to the very nuance, the fact is that the orbit of the exoplanet is quite elongated, so Ross 508 b is not constantly in the habitable zone, but enters it every 11 days. This does not mean that there cannot be water in a liquid state, but this is an important nuance.

True, the most important nuance here is that Ross 508 is a red dwarf, and this type of star is usually much more active than the same Sun. That is, flares occur much more often on red dwarfs, and these flares are much stronger than solar ones. At the same time, red dwarfs are small and rather cold stars, that is, their habitable zone is very close. This, in turn, means that planets in the habitable zone of red dwarfs are likely to be constantly bombarded by radiation, although there are a number of nuances under which life on such a planet can originate and persist for a long time.