Forget the Hero Honda CD100? This awesome motorcycle came back in the old fashion 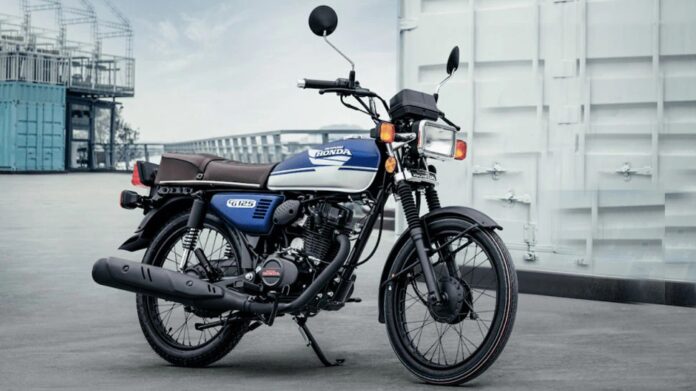 New Delhi : Hero Honda CD100 was the first product in the Indian market after the partnership of Hero MotoCorp and Honda. This motorcycle was so powerful that almost every Indian dreamed of buying it at some point or the other. The iconic bike of that time was well-liked for its robustness and affordability and the CD100 became the apple of the eye for Honda. This bike was liked as much as the Hero Splendor and now Honda has brought this motorcycle back in China and it has been launched under the name Honda CG125 Special.

Japan’s bike maker Honda’s China affiliate company Wuyang Honda recently launched the CG125 Special in the domestic market. Its price has been kept at 7,480 Chinese Yuan (about Rs 89,800), which is slightly more expensive than the standard variant. The Special Edition has been introduced in white and blue colors in the old retro style. It is very similar to the Honda Highness CB350 sold in India. The bike has been given a single piece seat, fork getters, blacked out fenders, engine and underpinnings. To give it an old retro look, the motorcycle has been fitted with an analog instrument cluster that comes with square headlights.

The Honda CG125 Special is powered by the standard model’s armed 125 cc air-cooled fuel-injected engine that makes around 10PS of power and 9.5Nm of peak torque. This engine gives a mileage of 55.55 km in one liter of petrol and is quite low for a 125 cc bike. This motorcycle has been given blacked out spot wheels and comes with drum brakes on both the sides. Honda Two-Wheelers has recently confirmed that many new and affordable bikes will be launched in the Indian market soon, so it is being speculated that this motorcycle may enter India with a lower price and better mileage.