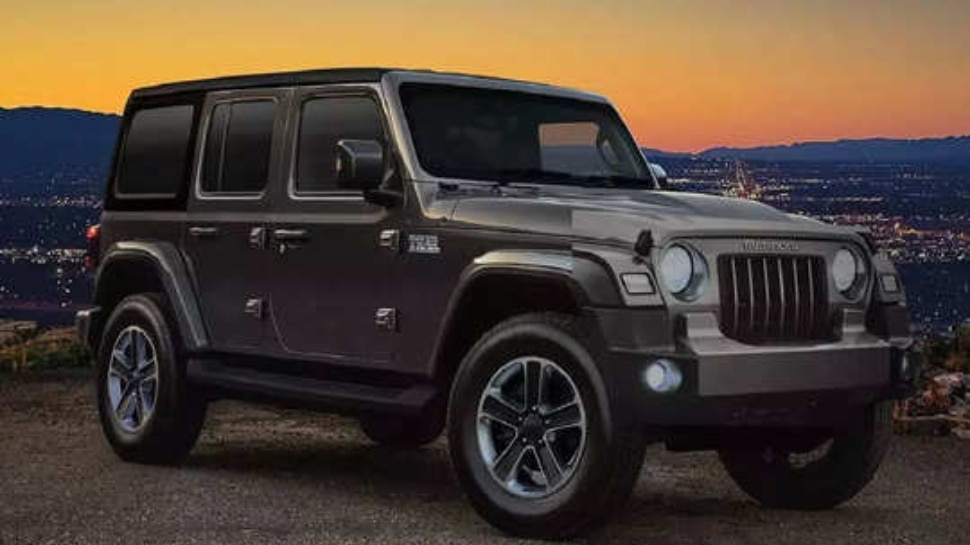 Upcoming SUVs in india: Mahindra Thar ( Mahindra Thar ) in India is known as an economical and popular of roader. However, some new 4×4 SUVs are also going to be entered in the market. We have brought a list of 3 such cars.

Upcoming 4×4 suvs in india: In India, the trend of going off-road through car is increasing. SUV cars coming to market are quite powerful and feature loaded. SUV cars for off-roading use technology such as 4×4 and AWD ( all wheel drive ). Mahindra Thar ( Mahindra Thar) is known as an economical and popular of roader in India. However, some new 4×4 SUVs are also going to be entered in the market. We have brought a list of 3 such cars. 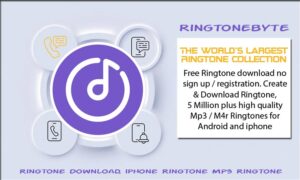 1. Maruti Suzuki Jimny
Maruti may soon launch its 5-door Jimny in India. It has been seen many times during testing. After launching, Maruti Suzuki Jimny will face Mahindra Thar and Force Gorkha. Five-door version includes twin-spoke alloy wheel design, honeycomb patterned bumpers, fog lamps on both ends and spare wheels on tailgate. It can be given a 1.5-liter, 4-cylinder, petrol engine. This engine generates 100 bhp and 130 nm of torque. We can expect that the 5-door version will be offered in India with a 4×4 system.

2. Force Gurkha 5-door
Force Gorkha 5-Door is also going to enter the Indian market soon. Recently this car was seen at the dealership. It is similar in appearance to the 3-door version. The 5-door version gets a bench seat in the second row and captain seats for the third. It can feature a 2.6-liter turbo diesel engine, which generates 90 bhp power and 250 Nm torque.

3. Mahindra Thar 5-door
Mahindra Thar is wooing a large number of customers. However, many customers are still not buying it simply because it comes in 3 door version. The company is believed to be offering a 5-door version of Thar at the Auto Expo to be held in January 2023. The same engine options will be given in the upcoming Mahindra Thar 5-door, which is found in 3-door Thar. It includes a 2.0-liter turbo petrol motor with 150 bhp and a 2.2-liter turbo diesel with 130 bhp.