Forget cheap Chinese cars. They stayed in the 2000s 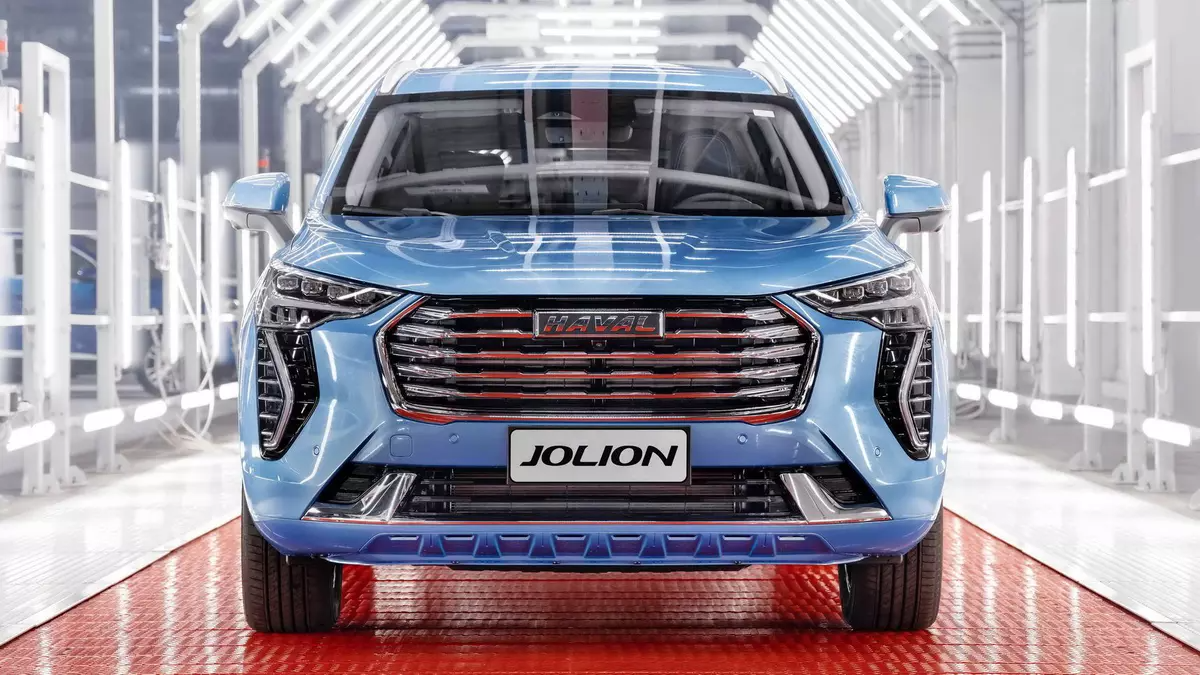 Vice President of the National Automobile Union Yang Haizeer said that cheap Chinese cars remained in the 2000s. Now, in a crisis, Russians should not expect something like this.

The history of the automotive industry says that as soon as the quality increases, the price increases. And then she goes ahead because marketing comes next. The stage of a cheap Chinese car in Russia is over. This is not related to the ruble exchange rate, it just reached a certain level, money began to be invested in marketing, respectively, it is necessary [эти расходы] repulse somehow. Today we will not get a “penny” Chinese car, but we will not get the imperfection that was ten years ago.

He added that in recent years, the quality of Chinese cars has increased significantly. Now these are not at all the “Chinese” that we saw a few years ago. Jan Haytseer gave a special mention to the leap in design. He stated that he would prefer many Chinese cars to Japanese ones. Improvements in electronics and electrics are also clearly noticeable. The gearbox and the engine, which is often weak, do not always correlate well, but new cars are quite balanced, thanks to the cooperation of some Chinese and Western brands.

Jan Haytseer believes that the leadership in the market in modern conditions will still remain with Korean cars: “But I think that the Chinese car will become quite a mass phenomenon in Russia.”