Forex reserves slipped by $ 11.17 billion in the last 5 days, the biggest fall in a week 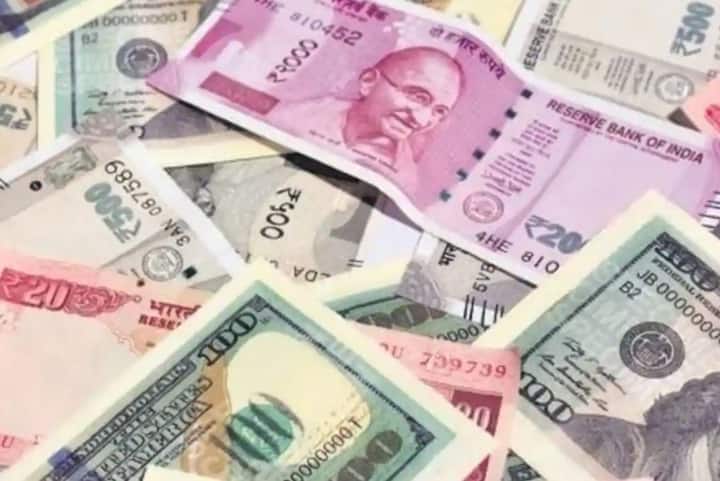 Foreign Exchange Reserves: There has been the biggest weekly decline in forex reserves. India’s forex reserves declined by $11.173 billion to $606.475 billion as the currency came under pressure due to global geopolitical developments. The Reserve Bank of India (RBI) has given information about this in the figures.

There was also a fall on 25 March
Earlier, in the week ended March 25, foreign exchange reserves were down by $ 2.03 billion to $ 617.648 billion. According to the data released by the RBI, the fall in foreign exchange reserves came due to the depletion of foreign currency assets (FCA), which constitute a significant part of the total reserves. According to the data, FCA declined by $10.727 billion to $539.727 billion.

Know how the condition of international currency?
Foreign currency assets held in foreign exchange reserves, expressed in dollars, include the effects of appreciation or depreciation in non-US currencies such as the euro, pound and yen.