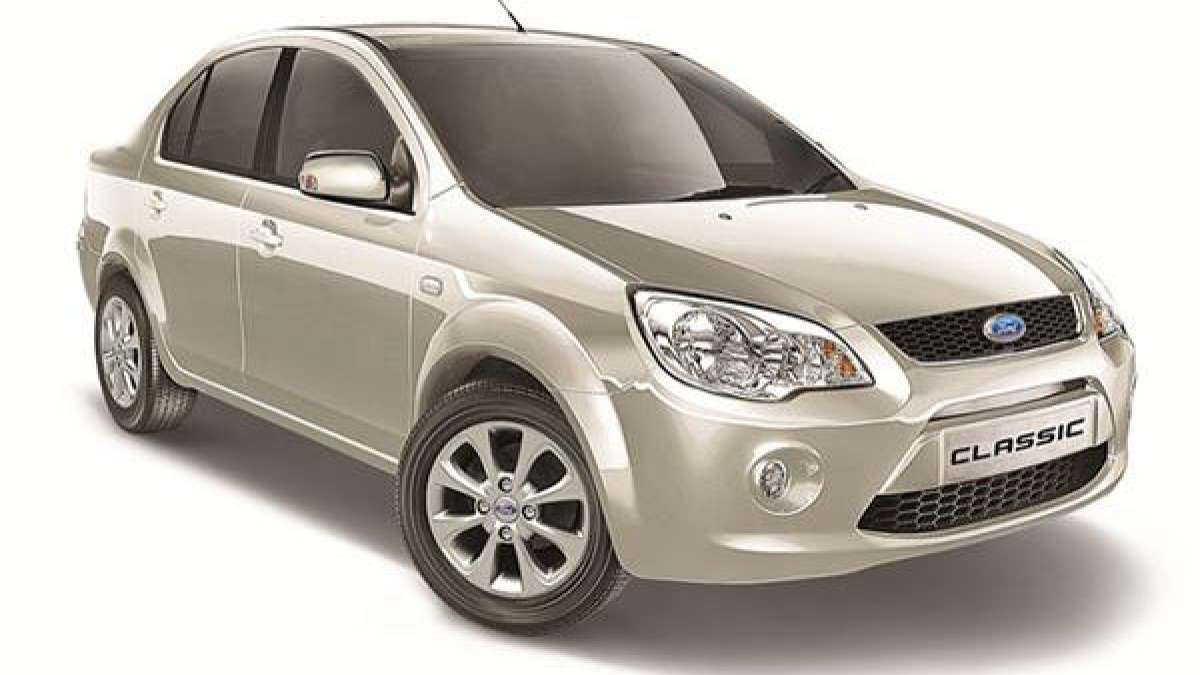 Vehicle companies often try to attract customers by showing high mileage figures. However, the company’s claims regarding mileage are not always correct and the customer actually gets less mileage.

Recently, a case has come to the fore in which Ford India has found it costly to claim more mileage of its car. This case is about an 8 year old Ford car in which the owner of the car complained to the company for selling the car by claiming wrong mileage and approached the court.

In fact, a person from Kerala had bought Ford’s classic diesel car in the year 2014. He told the court that the company had claimed a mileage of 32 km in this car. Impressed by the claim of high mileage, he bought this diesel car, but the actual mileage he was getting was many times less than the claim.

When the owner of the car complained about this to the Kerala High Court, the court put the concerned officials of Ford India in the dock. After this, the court ordered to check the mileage, in which it was found that the actual mileage of the car was 40 percent less than the company’s claim.

After this, the court ordered Ford India to pay Rs 3 lakh as compensation to the car customer. The court said in its remarks that Ford India Limited and Kairali Ford (showroom) have sold the car to the customer on the pretext of higher mileage, which is a legal offense.