Ford switches to inexpensive Chinese batteries to catch up with Tesla 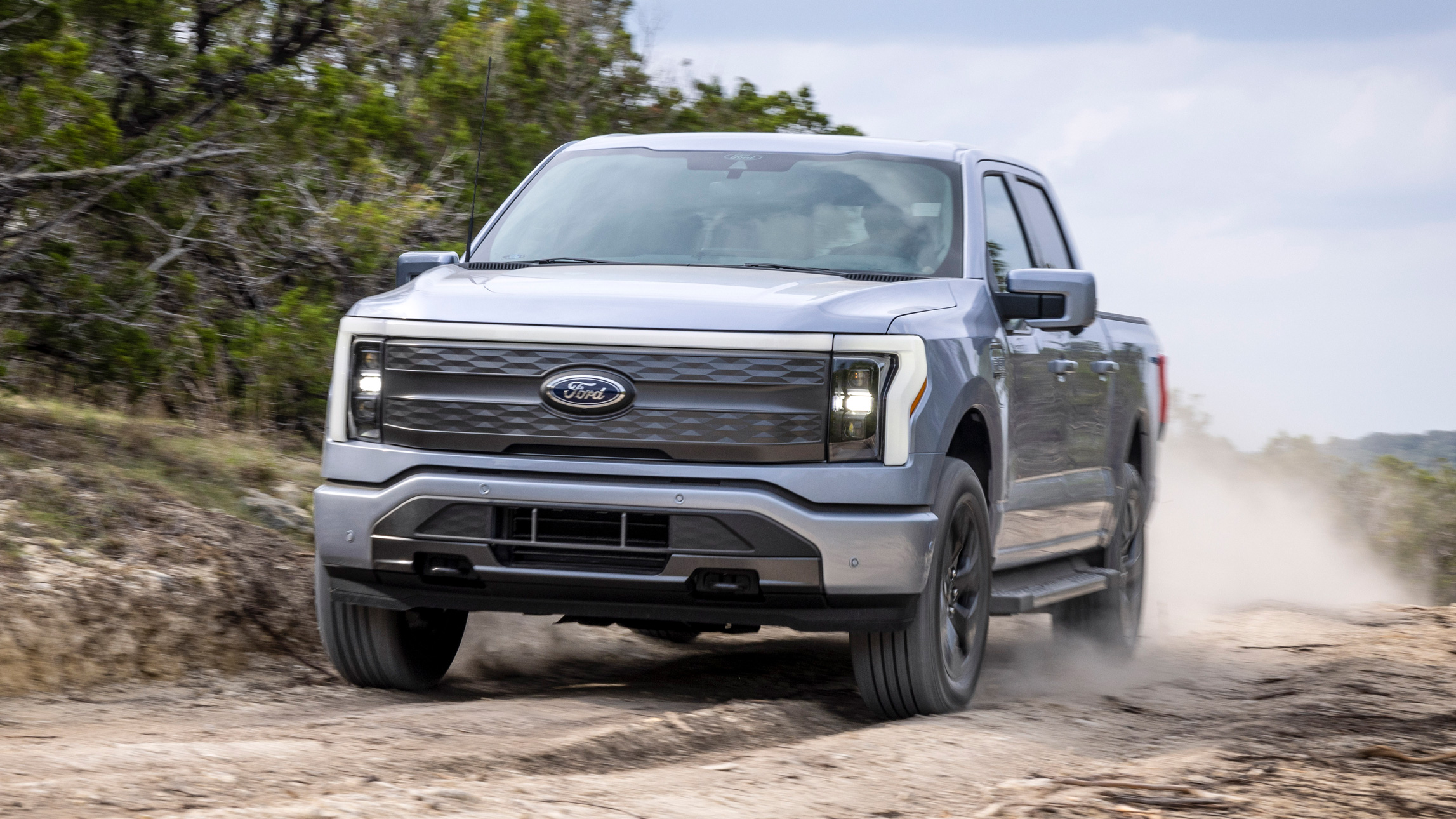 Ford Motor has said it will use low-cost lithium iron (LFP) batteries from Chinese battery maker CATL in its electric vehicles.

Ford’s decision to use CATL lithium iron phosphate batteries for the Mustang Mach-E starting next year and the F-150 Lightning starting in 2024 is a big win for the Chinese battery maker.

In addition, Ford Vice President Lisa Drake said the automaker plans to source lithium-iron batteries from a new North American plant starting in 2026. Drake did not specify whether this plant will be built by CATL. That said, Reuters reported in May that CATL was looking for sites in the US to produce electric vehicle batteries for Ford and BMW vehicles.

Ford’s decision to use lithium-iron batteries in its best-selling electric vehicles in North America will reduce costs by 10-15%. Tesla offers LFP batteries for some low-end Model 3 sedans sold in the US. Electric truck and van maker Rivian also said it intends to use LFP batteries.

Ford said it has also reached an agreement with CATL to explore the possibility of using the Chinese company’s batteries in Ford vehicles sold in the US, Europe and China. The CATL statement said that “the two companies plan to use their strengths to jointly explore new business opportunities around the world,” including lithium iron and other battery technologies.

In addition, Zeng Yuqun, chairman of CATL, told the World Battery Conference 2022 that CATL batteries accounted for 34% of the market in the first half of this year, compared to 28% last year.